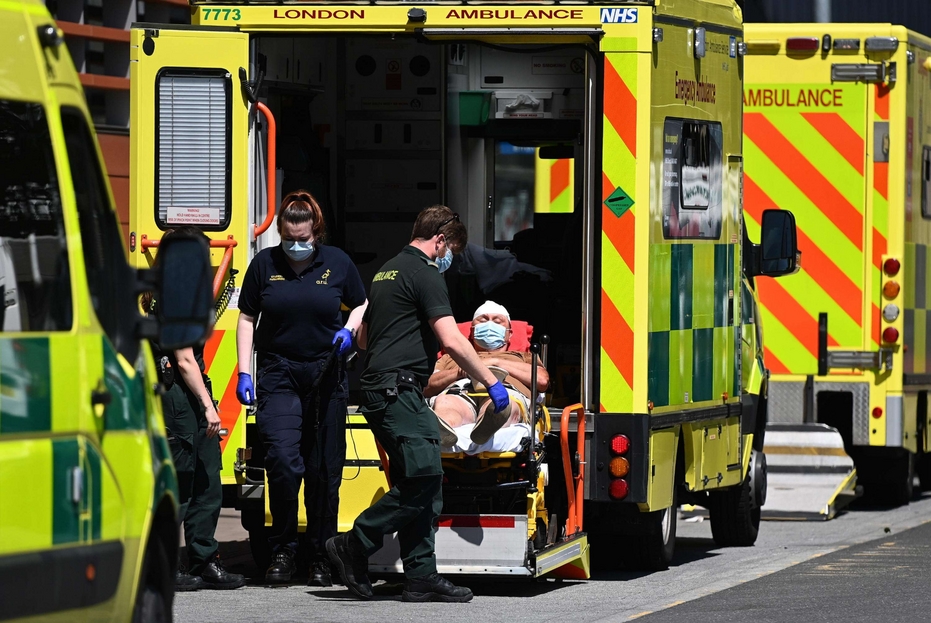 The long-awaited Freedom Day, the day Britons will finally be able to free themselves from the restrictions imposed with Covid, has been postponed. The UK authorities have, in fact, announced, through Prime Minister Boris Johnson, the postponement of the main easing measures from the lockdown system in place in England: they were postponed for almost a month, from the date set in recent weeks, June 21, until July 19. “We need more time, to give the NHS (National Health Authority, editor) a few more weeks to give vaccinations to those in need,” the Prime Minister said at a press conference in Downing Street.

For Johnson, it is a duty to “release the accelerator” to return to normal, becauseThe prevalence of the delta type is alarming: cases in England are growing at around 64% per week and hospitalizations are increasingincluding those in intensive care. He admits: “Covid cannot simply be eliminated, we have to live with it.”

The hope is that this postponement will suffice. Restrictions on the number of people entering bars, restaurants, cinemas and sporting events after the previous reopening at the end of May remain in place. While discos and nightclubs remain closed. The reference to working from home is also always valid for those who can do so.

The decision – which was expected in the media over the weekend – sparked some controversy, first of all among some Conservative MPs who, as in the case of Marcus Fisch, used very strong words in defining the government’s position as “catastrophic and unacceptable”. The mayor, Sir Lindsey Hoyle, who has attacked Downing Street for failing to inform parliamentarians of the latest coronavirus decisions, is also critical. An outcry has also been raised from the business world, particularly the catering and entertainment sectors, who fear prolonging the prolonged crisis caused by the epidemic.

The delta variant causes twice as many hospitalizations. It looks like a cold

But the scholars have been very clear in recommending a postponement: The coronavirus mutation can be transmitted from India up to 60% more than the alleged English (or alpha) strain. Not only that: It doubles the number of patients in the hospital. It is therefore necessary to wait another month to increase the number of people vaccinated with two doses. Over 71 million doses have been given in the UK so far (41.6 million people received the first, 30 million also the second) but despite this, the delta variant has caused a gradual and alarming increase in infections: 7,742 in the past. While three deaths were recorded.

Among the reasons for this sudden spread there can also be Various symptoms, compared to other variants, are headache, headache and runny nose. “It could be mistaken for a bad cold.”said Professor Tim Spector, head of the project called Zoe Covid Symptom. People with delta variant may initially think they have had a simple cold and this would prompt them to leave anyway, thus spreading the infection.

READ  Cashback, even Netflix can help users: Here's how

We hope: you arrive from GB with a swab, and we will assess the quarantine

Minister of Health Roberto Speranza, I am because For those arriving in Italy from Great Britain, there is a buffer zone“Is mandatory”. This country has encouraging numbers today, but if the infection curve worsens in the next few days We will also assess the quarantine. He said, answering questions from La Stampa director Massimo Giannini, in the column “30 minutes max” that it was right to scrutinize and watch.