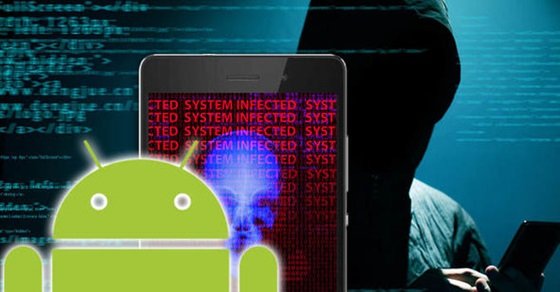 The popular SHAREit mobile app contains, and is A popular application Worldwide usage People use it to transfer and share files and photos between friends or personal devices, which has been downloaded more than a billion times from the Google Play Store, on Security loopholes An unprecedented failure of its developers to fix it for more than three months, which threatens Android users with serious problems.
According to what was reported by “security magazine”, a report published by Trend Micro, a cybersecurity company, stated that the release of the SHAREit application on the operating system AndroidIt has many security flaws in its platform, which may allow hackers to steal personal information of its users or control a phone remotely.

According to the report, hackers can exploit these vulnerabilities to steal sensitive personal data from the user and execute arbitrary code using SHAREit permissions using malicious code or application.

The application can skip the protection of the “Play Store” and install games from its own application store. Experts have indicated that hackers can launch the attack on the user’s phone remotely using the security problem in the SHAREit application and install a malicious copy of common applications such as Twitter.

The cybersecurity company informed the company “Google” of the security holes and their danger to users of its Android operating system, as the US search giant removed the file-sharing application SHAREit from its platform.

Trend Micro experts recommend that Android phone users delete the SHAREit app immediately, make sure to use one of the security options, check the smartphone for viruses and malware, and update the Android operating system immediately, and not rush to download apps without reading reviews and articles about the app. Before installing it.