“Defeat them in their home games” 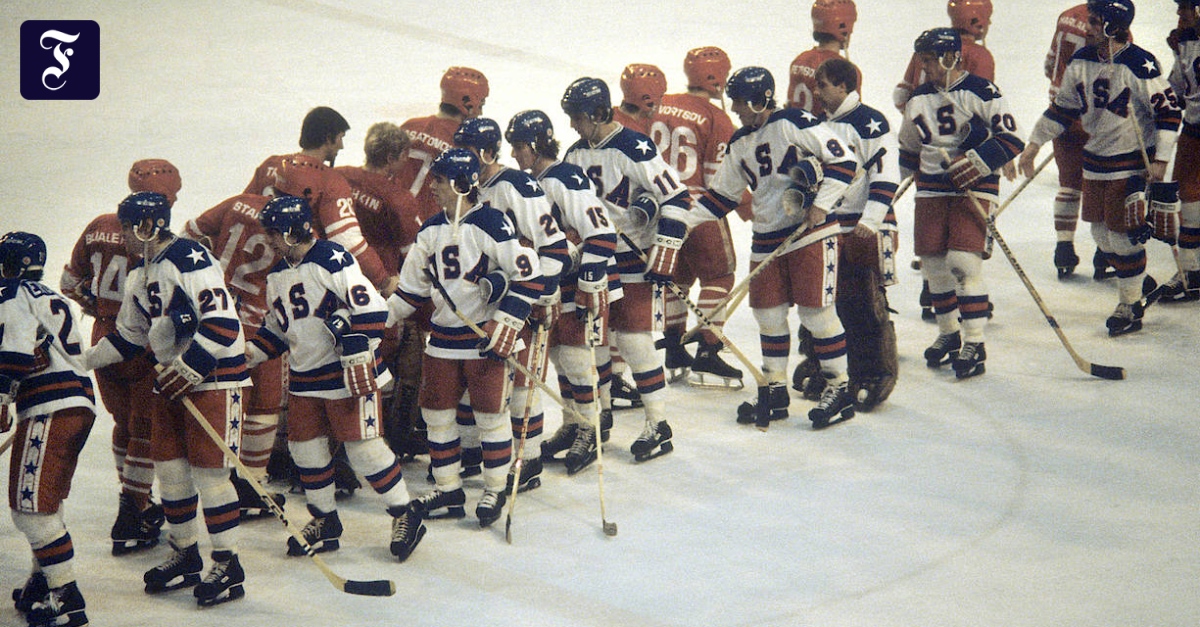 FFor anyone who wants to agree to the American demands, then Winter Olympics 2022 in Beijing should be boycotted for political reasons, and if you’re upset about the award-winning practice of the International Olympic Committee, here are refreshments for the memories: Nine cities once showed an interest in the Games.

However, seven withdrew before the award in 2015, mostly due to a lack of support from residents. She invited Stockholm, Oslo and Munich as well, and the three could have been bright hosts and have winter sports enthusiasts. What remained was Beijing and Almaty in Kazakhstan, a country with such a critical human rights situation that calls for a boycott would have been loudly if elected. So where is the error?

Mike Irzioni, the captain of the student team that embarrassed the Soviet Union in an ice hockey game in Lake Placid in 1980, spoke recently in the United States. He made his own suggestion on how to deal with Olympic hosts whose policy as an athlete is not valued: “Defeat them in their home matches.”