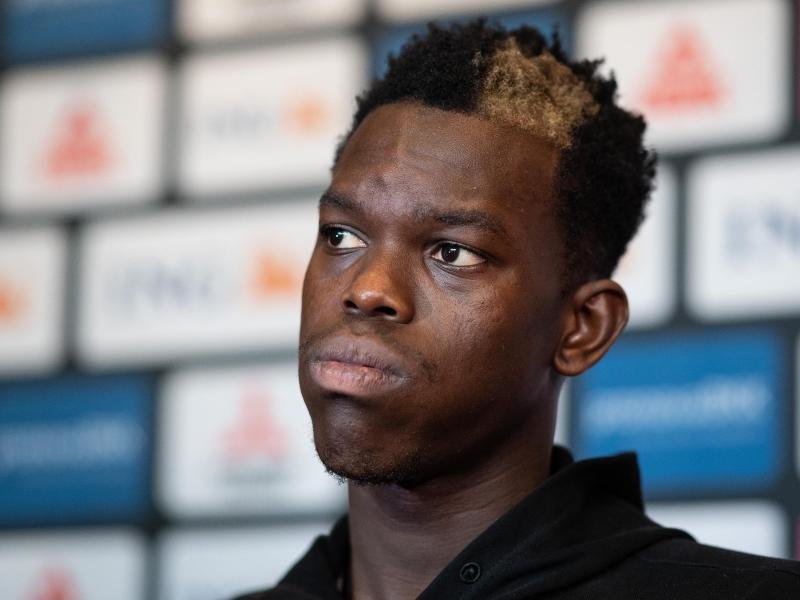 “We assume it won’t work,” the 52-year-old former basketball player said after a media training session in Trier. Schroeder, who played with the Los Angeles Lakers last season and is now looking for a new employer in the summer, did not play for the German Basketball Association (DBB) in the qualifying tournament in Split, because the insurance problems were not resolved.

Immediately after qualifying for the first time since 2008, Schroeder announced his desire to be in the capital of Japan. “I’m always there, but my situation is not that easy. But I hope we can sort that out by then. My agent should do his work now,” Schroeder confirmed in Split, supporting his teammates as a spectator. Hopefully it works out. “If not, I’ll be there anyway and support you again.” This is likely to happen now.

When he succeeded in qualifying with his victories over Croatia and Brazil, Rudel announced that the twelve successful players had now also been given a ticket to enter Tokyo. After Wednesday’s public training session, the national coach was impressed with the merits of a healthy team. Schroeder’s question was worth no more than a sentence.

The German Olympic team around now-resigned star Dirk Nowitzki did not make it past the preliminary round at the 2008 Olympics in Beijing. The situation should improve this time, even without Commander Schroeder. “The team is our trump card. Rudel explained that anyone can do something special. The basketball players will stay in Trier until Sunday, then take a trip to Tokyo. “I have great confidence in the team,” said the coach.