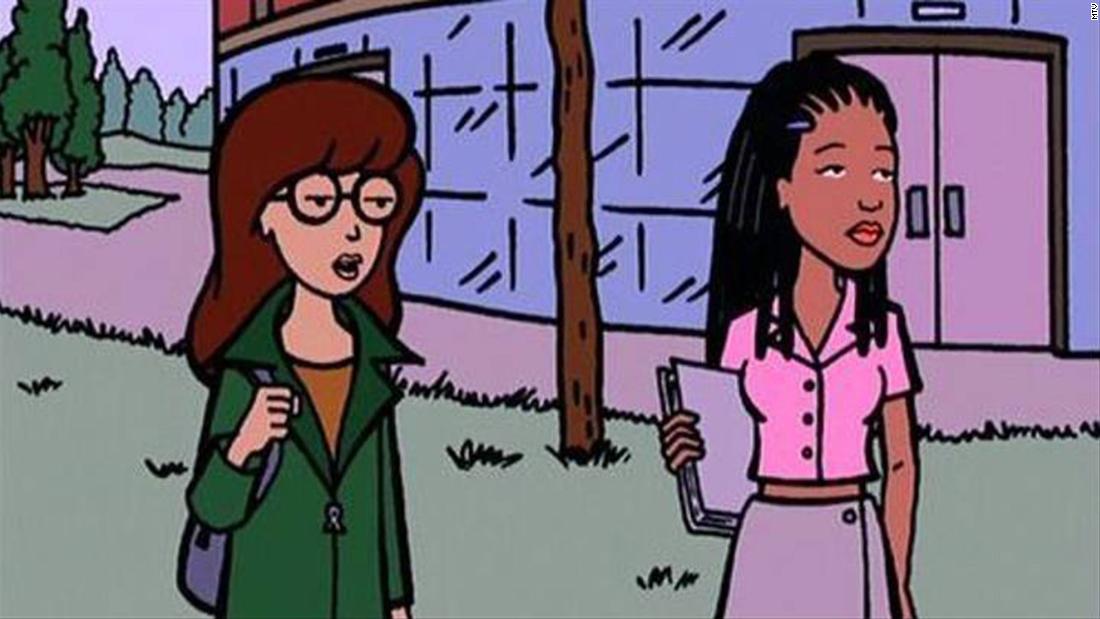 The character from the iconic MTV animated series “Daria” from the 90s gets a spin-off on Comedy Central.

“Jodie” will play Tracee Ellis Ross as the voice of a brilliant, sometimes sarcastic character that viewers first met as student and friend Daria Morgendorffer on the fictional Lawndale High.

The new series begins with Jodie graduating from college and entering a complicated world.

“What ‘Daria’ did to show how faulty high school is for Gen X, ‘Jodie’ will do to investigate the trials and tribulations of the first job for the new generation. The series will satirize workplace culture, Gen Z struggles, the art of social media and more, “the press release said. “With themes of empowerment by gender and racial basis, privilege research and an evil sense of humor, ‘Jodie’ will shed light on the personal and professional issues facing black women today.”

“Daria” hosted five seasons from 1997 to 2002 on MTV and was a spin-off of the “Beavis and Butthead” franchise.

Addressing key issues, including race, gender, class, and identity through the lenses of her acerbic main character, cultural critics considered Daria a favorite fictional feminist who helped shape the generation of women.

See also  Princess Love thinks about joining the fans only: "Should I?"