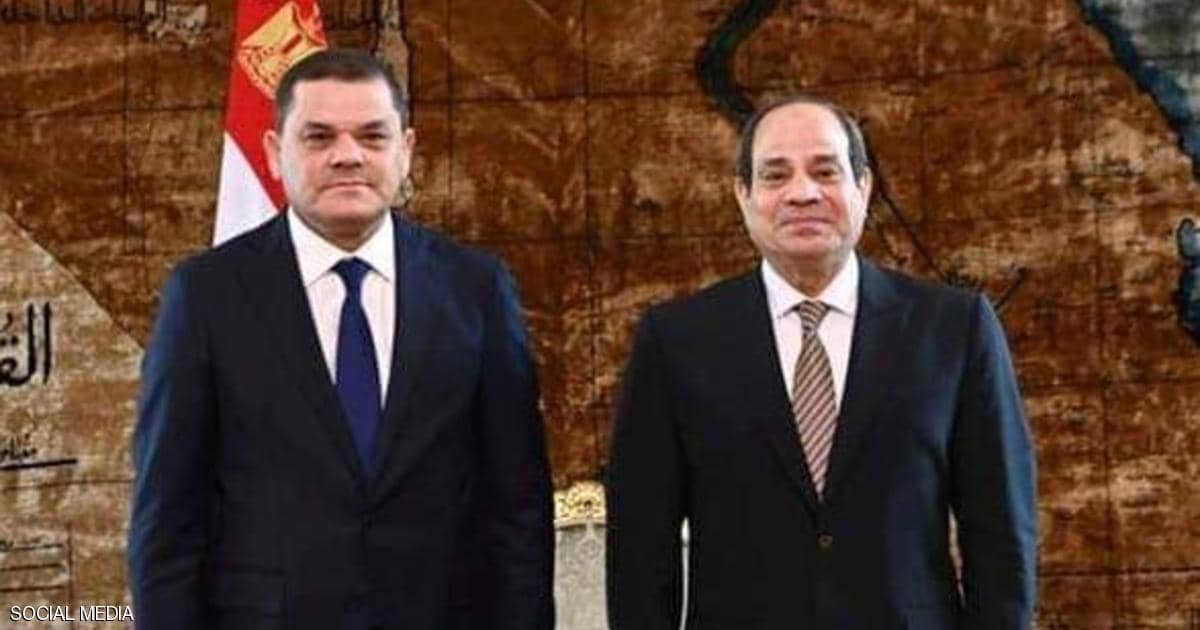 Dabaiba added in a tweet on “Twitter”, Wednesday: “We affirm our full support for the brothers in Egypt And Sudan regarding the Renaissance Dam, and we are pushing towards a just solution for all. “

Arab countries had supported Egypt and Sudan in the file of the Renaissance Dam that Ethiopia is building, stressing the importance of achieving water security for the two countries.

And Saudi Its support and assistance to Egypt and Sudan, stressing that “their water security is an integral part of Arab security.”

The Kingdom also announced, in a statement published by the Saudi Press Agency, “SPA”, on Wednesday, its support and support for any efforts that contribute to ending the Renaissance Dam file and take into account the interests of all parties.

The Kuwaiti Ministry of Foreign Affairs expressed the country’s solidarity with Egypt andSudan In their efforts to maintain regional stability and their endeavors to solve the crisis of filling and operating the Renaissance Dam, in a manner that preserves the water and economic interests of the Nile River countries in accordance with international laws, and in a way that enables these countries to achieve their ambitions for development.

For his part, Jordanian Foreign Minister Ayman Safadi affirmed that Egypt’s water security is part of Arab national security and that Jordan stands absolutely with Egypt in protecting its rights.

On Tuesday, Egyptian President Abdel Fattah El-Sisi said that the stability of the entire region will be affected by Egypt’s reaction in the event that its water supplies are compromised due to the Renaissance Dam.

Although Egypt and Sudan demanded Ethiopia to postpone its plans to fill the dam reservoir until a comprehensive agreement was reached, Addis Ababa announced on July 21, 2020 that it had completed the first phase of filling the reservoir with a capacity of 4.9 billion cubic meters, which allows testing the first two pumps in the dam.

It also confirmed its intention to implement the second phase of filling the dam lake in July.