Cuba announces action against the US embargo: Stop the dollar in cash 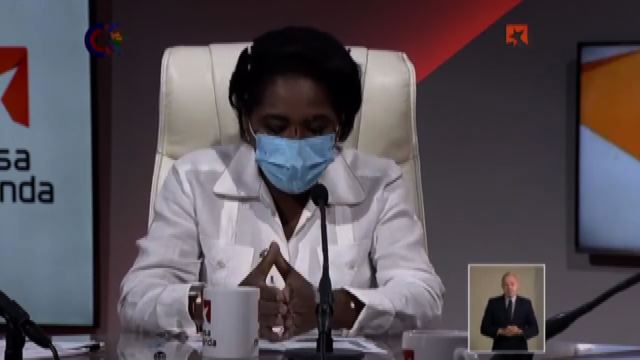 Cuba announces action against the US embargo: Stop the dollar in cash

The decision after Biden did not lift Trump’s sanctions

Milan, June 11 (askanews) – The Central Bank of Cuba has announced the suspension of cash deposits in dollars from June 21. The decision was taken as a protective measure due to the US embargo.

“The decision stipulates that Cuban financial and banking institutions, as in the case of Cadica, Cuban exchange offices, cannot receive deposits only in dollars,” explained Marta Sabina, president of the Cuban Central Bank.

Carlos Fernandez de Cosio, Head of Affairs added. Economic Affairs to “It is an inevitable and necessary measure that our banking and financial system must take. There is no way to avoid it, this measure is motivated by the US economic embargo.” Cuban Ministry of Foreign Affairs.

The Caribbean island has been under embargo by the United States since 1962, which makes trading in dollars difficult. The embargo reinforced by the Trump administration after Barack Obama’s openness to Cuba with 242 new measures. Sanctions are not currently lifted by the new US administration of Joe Biden.

According to the Cuban Central Bank, the duration of this measure depends precisely on US sanctions that prevent the export of Cuban dollars.

In November 2019, Cuba opened stores where payments are made exclusively in US currency to collect dollars sent by many Cuban immigrants living in the United States.