Create the thinnest magnet in the world, the thickness of only one atom! 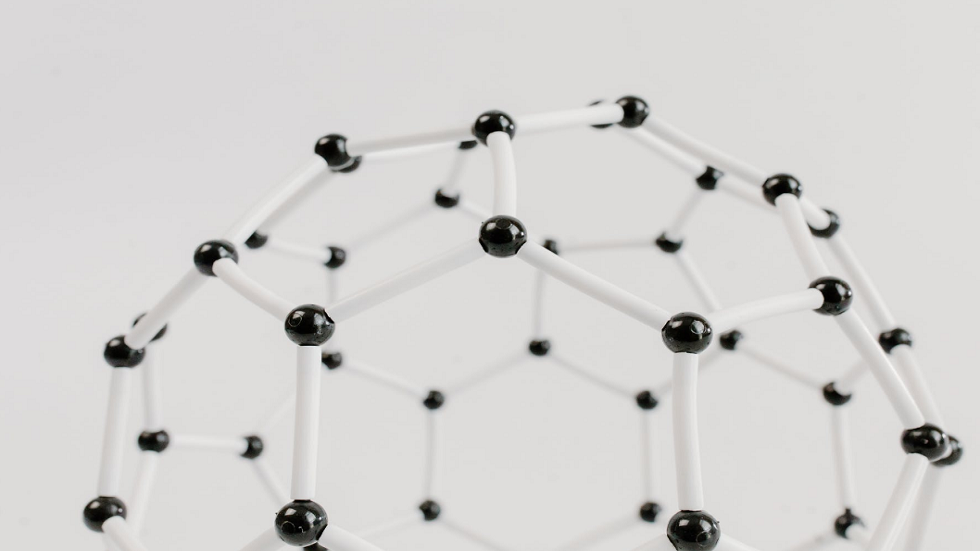 Scientists have created the world’s thinnest magnet, only one atom thick, that could lead to huge advances in computing and quantum physics.

The design is the brainchild of experts from Lawrence Berkeley National Laboratory and the University of California, Berkeley.

It was made using a technology the team says will be easily scalable, as it features a single atomic layer of zinc oxide, interspersed with occasional cobalt atoms.

It uses a basic mechanism different from other attempts to make two-dimensional magnets, in which free electrons in zinc oxide keep cobalt magnetic.

The magnet is about a millionth the thickness of a sheet of paper – it is also flexible and able to operate at ambient temperatures.

Given this, the design could find application in so-called spintronic data storage, where information is encoded using electron spin, rather than charge.

The study was conducted by materials scientist Ji Yao of Lawrence Berkeley National Laboratory and colleagues.

Professor Yao said: “We are the first to make room-temperature two-dimensional magnets that are chemically stable at ambient conditions.”

His colleague Rui Chen added that this discovery is also exciting because it “reveals a new mechanism for realizing two-dimensional magnetic materials.”

Today’s memory devices often use relatively thin magnetic films – but when viewed at the atomic level, they are still three-dimensional, with thicknesses ranging from hundreds to thousands of atoms.

Thinner and smaller magnets that approach 2D are attractive to researchers, as they have the ability to store data at a much higher density, which means that less space is needed to hold a given volume of information.

However, these magnets tend to operate under specific conditions, becoming chemically unstable and nonfunctional at close to room temperature.

He added: “Theoretically, we know that the smaller the magnet, the higher the disk’s potential data density. Our 2D magnet is not only the first to operate at room temperature or higher, but also the first to reach the true 2D limit – it’s as thin as a single atom! “.

According to the team, their new magnetic design will also pave the way for new ways to study quantum physics.

Professor Yao said: “Our atomically thin magnet provides an ideal platform for exploring the quantum world. It opens every single atom for examination, potentially revealing how quantum physics governs every single magnetic atom and the interactions between them. Using a conventional large magnet where most magnetic atoms are buried deep within matter It would be very difficult to do such studies.”

Chen explained that the mechanism behind the magnetism in their material – which they call “cobalt-coated zinc oxide magnets” – is different from that used in previous efforts to create two-dimensional magnets.

The difference, he thinks, lies in how the free electrons from the (non-magnetic) zinc oxide are able to act as a moderator, ensuring that the cobalt atoms in the atomic layer point in the right direction – allowing them to remain magnetic.

The paper’s author and physicist Robert Bergino, of the University of California, Berkeley, said: “I think the discovery of this really powerful new 2D magnet at room temperature is a real breakthrough. In addition to its obvious importance for spintronic devices, this 2D magnet is fantastic at the atomic level, revealing For the first time how cobalt magnetic atoms interact over “long” distances through a complex two-dimensional network. And our results are better than we expected, which is really exciting. Most of the time in science, experiments can be very difficult. But when you finally realize something new, it’s Always very satisfying.”

The full results of the study were published in the journal Nature Connections.