Covid puts the turbo in apps: revenue of 64.9 billion in the first half 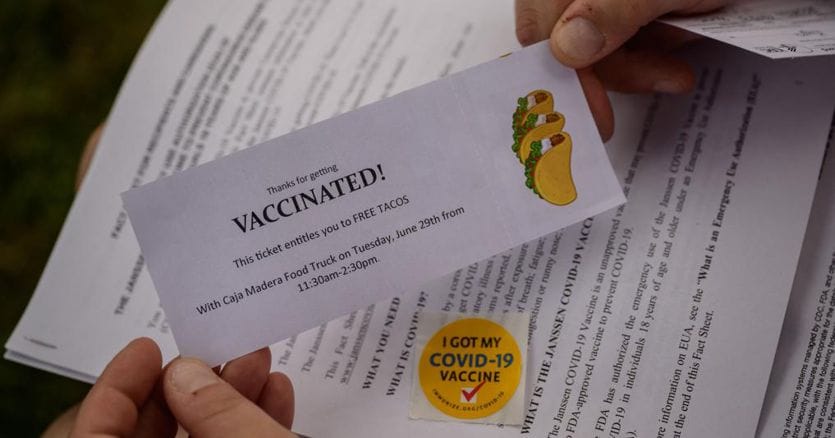 Covid puts the turbo in apps: revenue of 64.9 billion in the first half

Covid has increased the use of smartphones and other digital gadgets, whether for commercial, educational or recreational purposes. A trend confirmed by a recent report by the analysis firm Sensor Tower. In the “Store Intelligence” study, we read that in the first half of 2020, consumer spending on mobile apps increased by 28.4% compared to the same survey in 2019. And it’s not stopping: in the first six months of 2021, there was another jump By 24.8% over last year. Translate means $64.9 billion that users spent, overall, on the App Store and Google Play. Two digital stores owned by antitrust authorities are under the lens of a duopoly. Profit share, according to Sensor Tower, hangs on Apple’s side, at $41.5 billion, while Android brought the remaining 23.4 billion to Google’s coffers. In the first half of 2021, the App Store grew by 22.1%, and Google Play grew by 30%. In terms of individual apps, TikTok surpassed revenue in 2020, and the non-gaming app remained the highest-earning worldwide on both the App Store and Google Play, including also the Chinese version for iOS named Douyin. YouTube ranks second, with $564.7 million spent. The third is Tinder, ahead of Japanese comic reader Piccoma and Disney+ streaming platform. Also a huge success for video games. Global spending reached $44.7 billion in the first half of 2021, up 17.9% year over year. Growth follows that seen last year, when the mobile video game segment rose 25.5%.