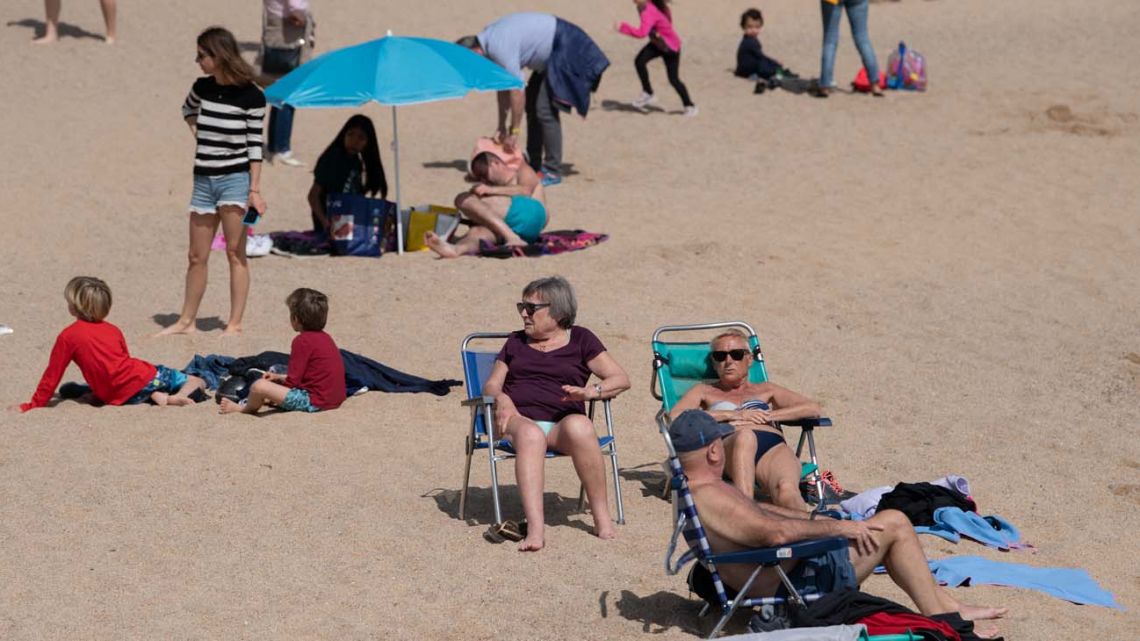 for example Portugal, Spain, Greece and CyprusThe European Union wants to save the beach and sun season, which begins soon: They are planning a health certificate that will simplify border procedures. the Union Helvetica update for you.

It will be on paper, and electronic, to carry even on a mobile screen. We will get international validity, On the basis of regulations issued by the World Health Organization (WHO) in 1969. The yellow or blue “travel medicine” card is already in Switzerland. However, it is designed based on other diseases (hepatitis, diphtheria, tetanus, polio, yellow fever, chickenpox, malaria, etc.) from now until the summer holidays, in the coming July and August, The new version that integrates the coronavirus is expected.

The Swiss project coincides with another project of an equivalent nature to the European Union (EU), which applies to its 27 member states and neighboring countries in the “Schengen area”, which bear the regulatory requirements for the immigration of these 27, if they wish (Iceland, Norway and Liechtenstein). The unknown remains of what will happen to the United Kingdom, recently separated from the aforementioned supranational alliance of the ancient continent. Switzerland is part of the “Schengen agreement”, but has rejected the EU’s invitation due to its neutral diplomacy, which prevents it from integrating regional blocs, under current legislation.

The relationships between vaccination and immunity do not appear to be automatically correlated. The current stage of vaccination is still experimental in a certain way, and is no longer under the control of manufacturing laboratories, but rather under the control of the countries that supply the population with it, analyzing the possible negative side effects, and evaluating whether the equation between risks and benefits encourages the continuation of vaccination, and if the infection decreases. However, apart from the divergent effects of doses in line with different types of vaccines, injections capable of providing immunity have not spread on this planet, to now come to final conclusions.

In fact, only 10 countries have made 75% of the available vaccines. It remains to be known whether those who have been vaccinated, once protected from contracting the disease, at least in its serious aspects, can remain carriers of the virus and infect others. Should the health passport also state that the vaccinated person has neutralizing antibodies that rule out being a possible carrier of the virus? Will quarantines at 40, PCR tests for crossing borders and going back and forth from one country to another be eliminated once travelers are vaccinated? When will it be known for certain how long the vaccines will be immunized? The annual General Assembly of the World Health Organization is scheduled to take place in Geneva between May 24 and June 1, and its agenda will undoubtedly include seeking to dispel doubts and assure certainty. 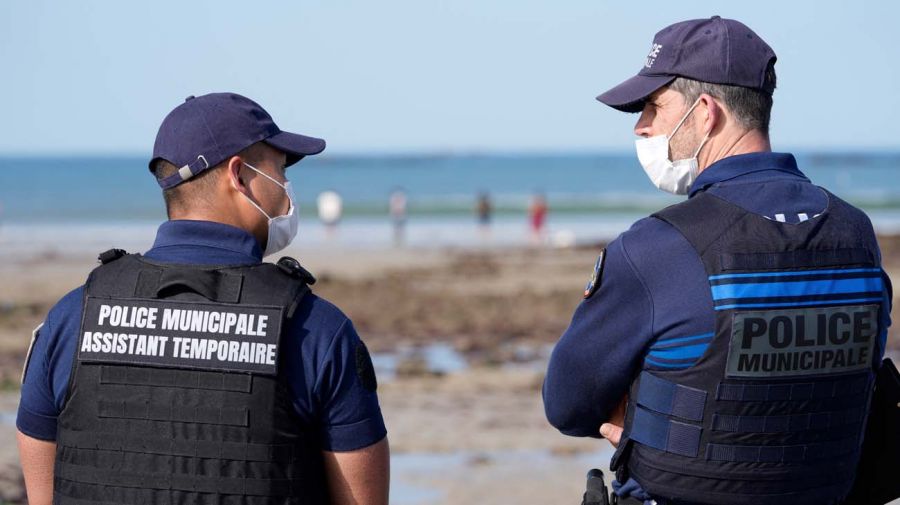 At the present time, the World Health Organization is skeptical and believes that it is too early to put out these health certificates, without being convinced of the efficacy of vaccines, while the number of deaths increases, hospitalizations in intensive care rooms are intensified, and immunized patients grow very slowly. Just over 500,000 received two doses of the two licensed and injected vaccines in Switzerland (Pfizer/BioNTech and Moderna), within a total of 1,742,000 doses distributed, an insufficient proportion compared to the 7,500,000 expected to be vaccinated before the summer. The Johnson & Johnson vaccine has just been licensed, without the federal government reporting an agreed purchase contract.

Switzerland has more than 90,000 deaths from the pandemic. Yesterday, 1968 new cases of Covid-19, 32 deaths and 81 new hospitalizations were added, figures that confirm the imminent third wave that threatens plans to reduce semi-confinement scheduled at the end of this April. Only basic necessities stores, medical services and related services are operating normally. Companies, educational centers, and public administration operate largely by appealing to remote work. Bars and restaurants remain closed, and sports and cultural activities suffer significant restrictions.