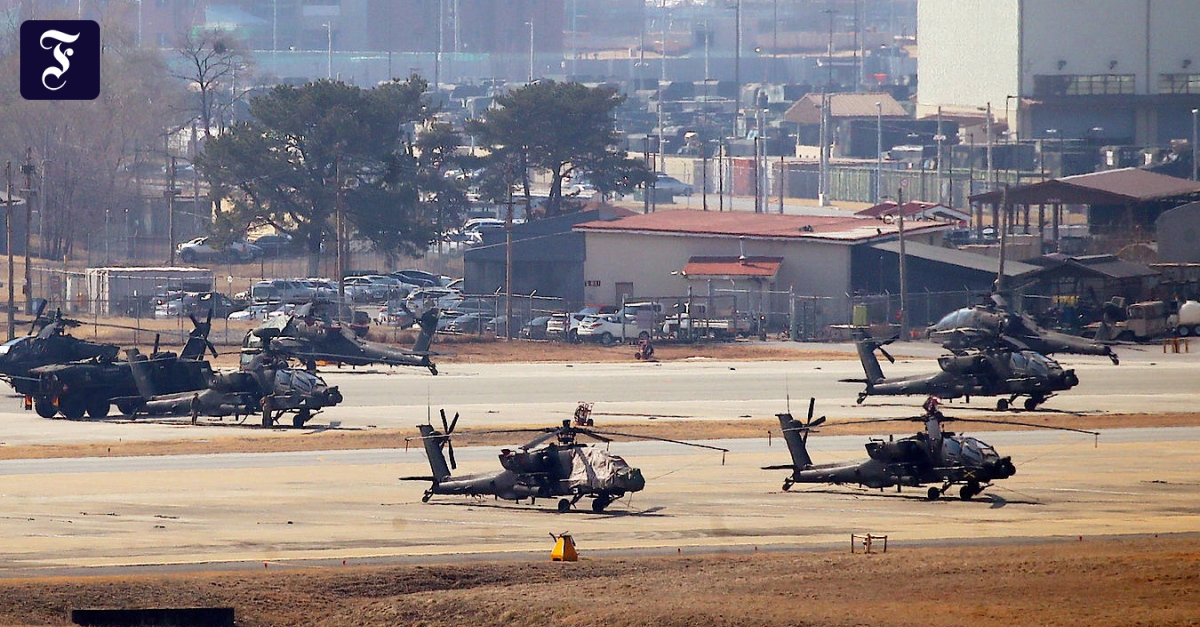 sSouth Korea and the United States have agreed in principle that the Asian country will make a greater financial contribution to the stationing of American forces. The details of the agreement are not yet known, but it is said that it is a six-year contract to replace the one that expired in 2019. By agreement, the Allies are resolving a dispute that has strained relations under former US President Donald Trump.

Reporter for business and politics in Japan, based in Tokyo.

The agreement comes at the start of a joint exercise in which the forces will work together using computer simulations. In early February, the United States and its ally Japan agreed on a new funding base for US forces stationed in Japan. The agreements indicate the will of the new government, led by Joe Biden, to find a better relationship with its partners in Asia.

About 28,500 US troops are stationed in South Korea. Funding negotiations with Seoul began in September 2019 and stalled after the Trump administration asked South Korea to quintuple its payments, to about $ 5 billion annually. Korea offered an initial increase of 13 percent, which America refused. In the course of the negotiations, Korean workers in the US Armed Forces were temporarily discharged from service without pay because South Korea stopped making payments. The South Korean military said the exercise, which began on Monday, will take place in front of screens with a minimum number of soldiers. Since 2019, the Allies have refrained from outside training in their major maneuvers in order to facilitate efforts to reach an agreement with North Korea on denuclearization.