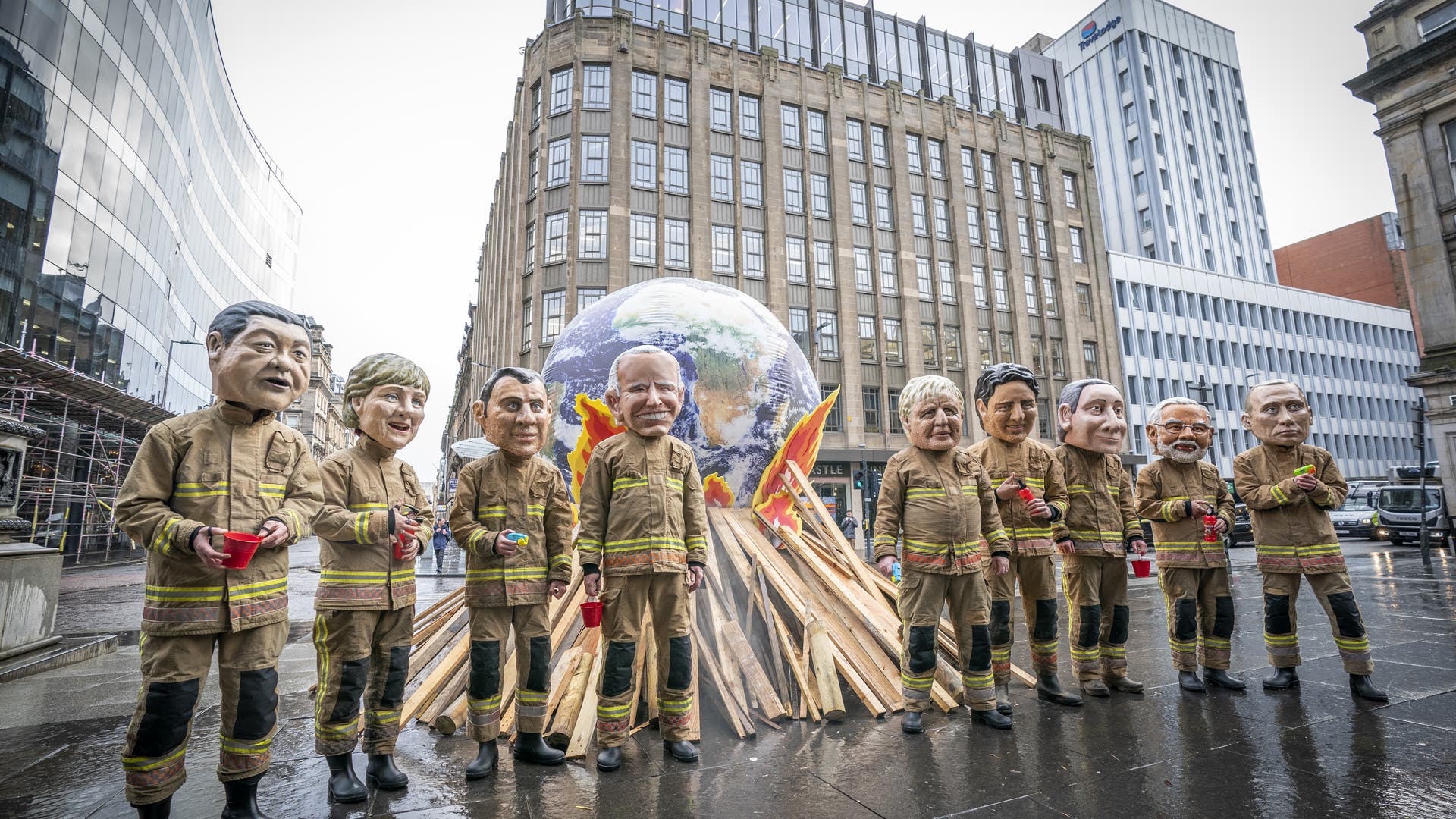 Delegates fought for two weeks at the COP26 Climate Protection Summit in Glasgow. And if it doesn’t come as a big surprise in the last few hours, it will give birth to only one mouse again: Der The first draft of the climate protection agreement Professionals certainly expected it – it weakened under the pressure of several important raw materials countries such as Russia, Saudi Arabia or Australia. In contrast, the disappointment among many participants from science or from environmental organizations is significant.

For example, the new document no longer calls for an accelerated phase-out of coal use, but only “relentless use of coal.” According to the paper, climate-damaging subsidies in general should not be abolished, but rather “ineffective” subsidies – no matter what individual countries mean by this, especially since G-20 countries have already agreed to this. These are just two of the different weaknesses in the document.

This continues on the official final day, which was already evident during the conference: countries make promises that they give up shortly thereafter. Or they can immediately declare that they do not want to participate in specific agreements. One example is the promise made by more than 100 countries to reduce deforestation to zero by 2030. Given the rapid rate of deforestation in the tropics, this would be an important step forward. However, on the one hand, it was announced by the international community as early as 2014, without any of it appearing in many areas. On the other hand, Indonesia reported only a day later that this project should not be at the expense of development: therefore, further clearing is guaranteed.