Comments from the Chinese Foreign Ministry on Wendy Sherman’s visit 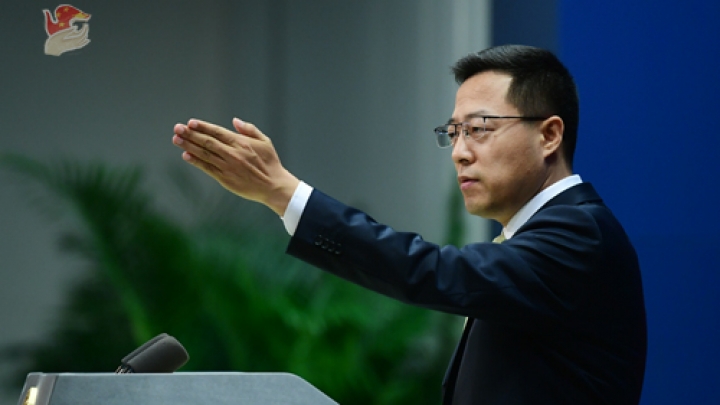 During a press conference on July 27, Chinese Foreign Ministry spokesman Zhao Lijian said Vice Foreign Minister Sherman’s visit to Tianjin was an occasion for another major diplomatic exchange between China and the United States following the dialogue.

According to Zhao Lijian, during the meeting, China urged the United States to establish an objective and correct understanding of the Chinese side, to change course and correct mistakes in order to meet halfway, respect each other, compete fairly, peacefully coexist and return. to political pragmatism about China.

During the meeting and the talks, China made clear its position on the issue of the origin of SARS-CoV-2, as well as on Taiwan, Tibet, Xinjiang, Hong Kong, the South China Sea and cybersecurity. Then the Chinese side rejected the absurd theories developed by the United States and openly made their own demands. China has also submitted two lists to the United States: the first is a list of 16 items to demand that the United States correct its incorrect policies, words, and actions toward China; The second is a list of 10 major issues that China pays special attention to.

See also  What the United States is asking of Draghi