Churches in the US cancel Christmas services due to COVID-19 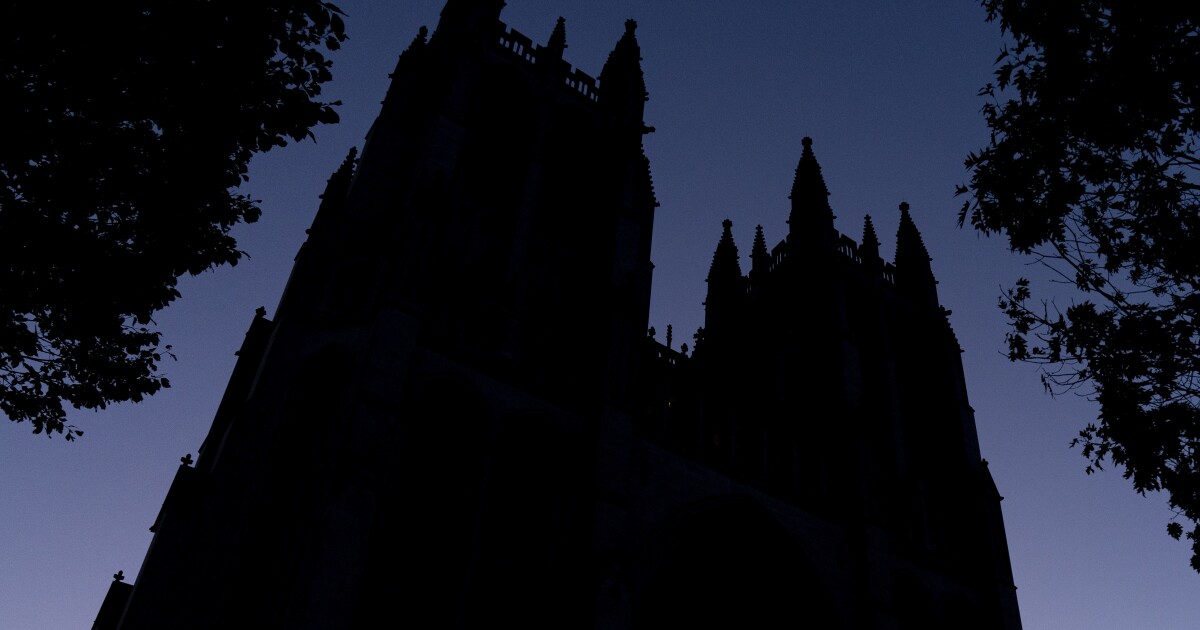 Several churches in the United States have canceled in-person Christmas religious services due to the rapid spread of the coronavirus, causing grief and disappointment among parishioners.

Some churches will hold Christmas mass outdoors and others plan to use a mixed method for in-person and online services, with strict guidelines for those who want to participate in person, such as showing proof of vaccination and wearing a mask at all times.

Among the most prominent churches in the United States that have canceled all or part of their Christmas services is Washington National Cathedral. John the Divine Church in New York City and Old South Church in Boston.

Old South Secretary Nancy Taylor said the church still hopes to hold Christmas mass on Saturday in person, but that the popular Christmas Eve service will only be offered online.

In her announcement, the religious leader explained, “Those who come to Christmas Eve Mass are usually many, many of them are visitors, some come from parties and many are not accustomed to Boston’s mandate to wear a mask.” .

Leaders of Washington National Cathedral, which usually receives about 15,000 people for Christmas mass, announced that all religious services from here through January 9 will only be remote.

“Unfortunately, with Omicron spreading around the world, our city appears to be the nation’s leader in infections,” said university president Randolph Marshall Hollerith.

He added, “Given the increase in infections, I simply cannot justify crowding a number of people at a time when the health situation around us is getting worse.”

Another church in Washington – the city’s National Christian Church – has also canceled Christmas mass and announced that all of its church services will be available online until at least January 16.

The National City leaders described his decision as “one we certainly don’t want to make, but we feel we have to make.”