Chris Trousdale, a former member of Dream Street, is dead at the age of 34 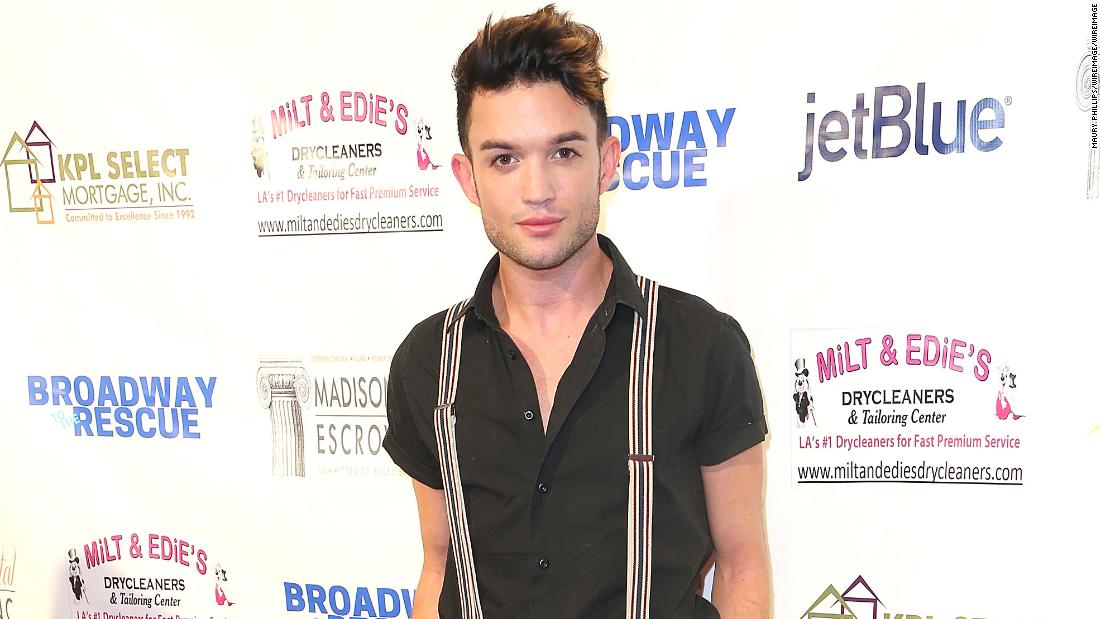 “With a heavy heart, we confirm the death of Chris Trousdale, on June 2, 2020, from an undiscovered illness,” Trousdale manager Amanda Stephan said in a statement. “He was a light to many and will miss family, friends and fans around the world.”

Trousdale was just 8 years old when he started performing on Broadway in productions like “Les Misérables” and “The Sound of Music,” according to a biography on his official Facebook page.

He was one of the original members of the American boy band Dream Street, which he joined in 1999 and with which he performed until he was disbanded in 2002.

During their time together, they toured with artists like Britney Spears and Aaron Carter. The band was known for songs like “It Happens Every Time” and “I Say Yeah”.

Trousdale continued to perform as a solo artist and actor after the band concluded. He has had roles in shows like “Austin & Ally” and “Shake It Up”.

In 2012, he was featured in an episode of NBC’s “Voice,” during which he auditioned for judges Cee Lo Green, Blake Shelton, Christina Aguilera and Adam Levine.

“It’s hard to get over all those successes and do what you love every day without doing absolutely anything,” he said on the show.

He did not pass the audition round. Although he failed to get any team of judges, he continued to play music.

The last song he promoted on his social media accounts was a song called “Summer,” which was released about a year ago.

“Although he seemed to belong to all of us, the family is asking you to respect their privacy in this moment of mourning,” his spokesman said in a statement. “If you want to make a donation in his honor, please give it to the ASPCA.”