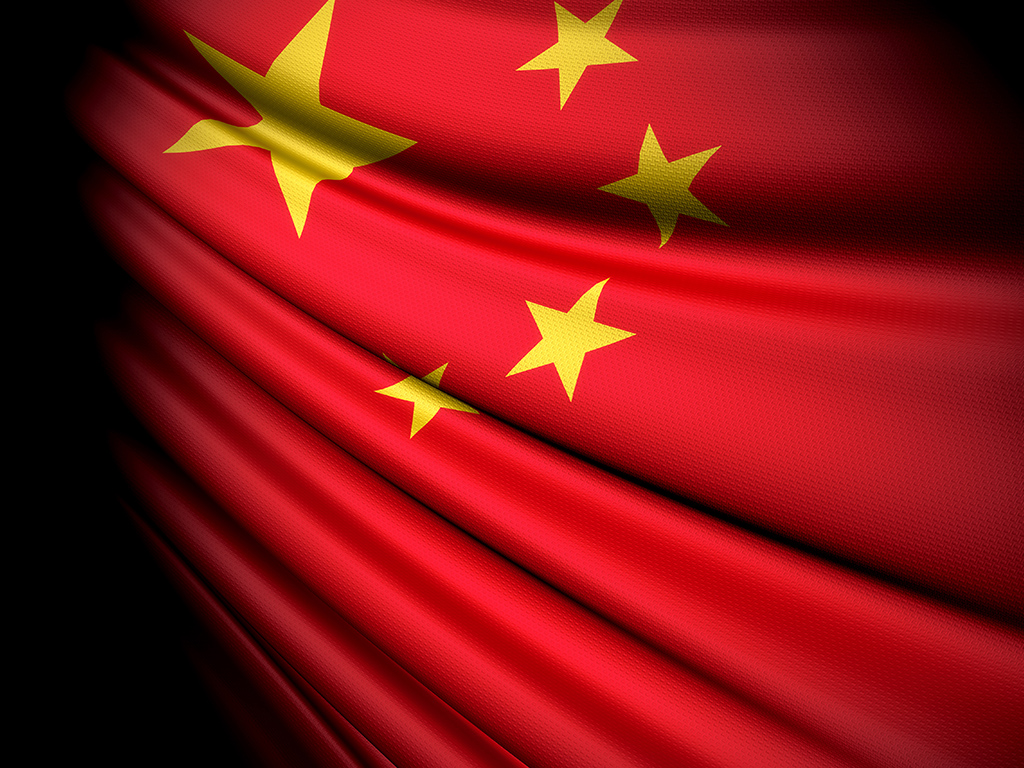 In a speech, Chinese President Xi Jinping called on the country to accelerate its efforts to become independent in matters of science and technology: “Scientific and technical independence and self-enhancement should always be seen as strategic support for national development.”

Xi Jinping made the remarks at the Chinese Academy of Sciences and the Chinese Academy of Engineering over the weekend. The new trend comes after the government promised to invest heavily in large national science and technology projects. China wants to become technologically independent as part of the Fourteenth Five-Year Plan.

China needs to accelerate efforts to remove technological bottlenecks and make breakthroughs in key areas such as artificial intelligence, semiconductors, quantum technology, life sciences and energy. The Chinese head of state cited increased protectionism, rapid changes in the global supply chain and increased uncertainty after the Covid-19 pandemic as reasons for the new initiative.

China is facing increasing pressure from other countries, mainly due to the use of 5G technology and chips. Network equipment Huawei It is currently banned in the USA, Australia, Japan, Sweden and Great Britain, among others.

In the US, companies – domestic and overseas – are prohibited from buying Huawei technology and selling goods containing certain US technology to Huawei unless they are licensed. As a result of this ban and sanctions, Huawei sales outside China all fell in 2020.

Despite external pressure, China announced at the end of last year that it would be a world leader in innovation by 2035. Four years ago, the Chinese government set its goal of becoming a leader in artificial intelligence (AI) by 2030. 2021, the United States still has great progress in this area, but China is quickly closing the gap, like the one Message Shown from the US-based Data Innovation Think Tank.

In the semiconductor sector, China is still dependent on foreign suppliers, which has dire consequences in light of the current global scarcity of chips.