These countries join the US diplomatic boycott of Beijing 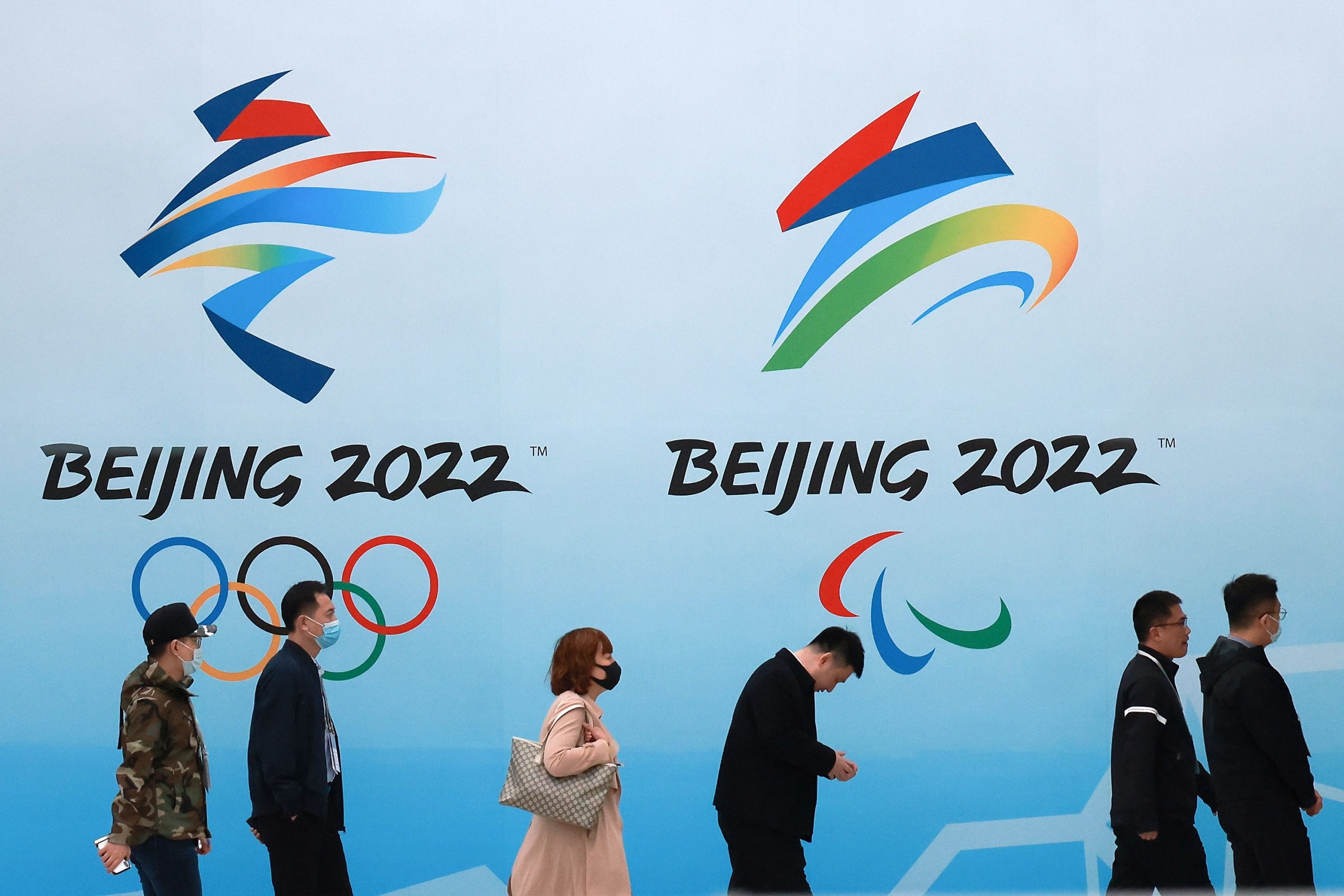 (CNN) – Australia will join United State in a diplomatic district Winter Olympics in Beijing 2022, Prime Minister Scott Morrison said Wednesday. Canada will do the same, according to Prime Minister Justin Trudeau on his official Twitter account. The United Kingdom also joins this measure.

Morrison said that while Australian athletes will continue to attend the Games in February, the government will keep official representatives at home.

At a press conference in Sydney, the Australian leader said “human rights abuses and problems in Xinjiang” were among the concerns the Australian government raised to Beijing.

Meanwhile, Canadian Prime Minister Justin Trudeau will also join the diplomatic boycott.
“Canada remains deeply concerned by reports of human rights abuses in China. As a result, we will not be sending diplomatic representatives to Beijing for the Winter Olympics and Paralympics. We will continue to support our hard-working athletes to compete on the global stage,” Trudeau said in a tweet.

Canada remains deeply troubled by reports of human rights abuses in China. As a result, we will not send diplomatic representatives to Beijing for the Winter Olympics and Paralympics. We will continue to support athletes who are working hard to compete on the world stage.

For its part, the United Kingdom said on Wednesday it would join the United States, Canada and Australia in a diplomatic boycott of the Beijing Winter Olympics, drawing harsh rebukes from China, which Prime Minister Boris Johnson said was trying to discredit the Games, Reuters reported.

“There will be a diplomatic boycott of the Beijing Winter Olympics already, and no ministers or officials are expected,” Johnson was quoted as saying by Reuters. “I don’t think the sports boycott makes sense and this is still government policy,” he added.

Months ago, activists called for a boycott of the Games due to human rights violations committed by the Chinese government in Egypt Xinjiang Tibet and Political repression in Hong Kong.

Protesters hold banners and posters as they attend a demonstration in Sydney on June 23, 2021, calling for the Australian government to boycott the 2022 Beijing Winter Olympics over China’s human rights record.

The United States and other Western countries have accused Beijing of holding more than a million Uighurs, who are a Muslim majority, in detention centers in Xinjiang, where some former detainees claim they were tortured, raped or forced sterilization.

Beijing denies the allegations and claims the camps are rehabilitation centers designed to combat separatism and Islamic terrorism in the far west of the country.

The Chinese embassy in Australia on Wednesday criticized Canberra’s decision to join the games boycott, saying the decision would not improve the already cold relations between the two countries.

“As we all know, the current state of Sino-Australian relations is directly blamed on the Australian side,” the statement said.

Although the International Olympic Committee (IOC) said in January that a country awarding the Games did not mean it would agree to it.human rights standardsActivists said awarding the high-profile event to China added legitimacy to the actions of the ruling Communist Party.

Morrison’s announcement comes after the Biden administration decided on Monday not to send an official US delegation to the Games, the first country to confirm its diplomatic boycott.

White House Press Secretary Jen Psaki said the US boycott was a statement against “the ongoing genocide in China and crimes against humanity in Xinjiang.”

American athletes will be able to continue competing in the Games, but the administration will not send officials. The same policy applies to the 2022 Winter Paralympic Games, scheduled for Beijing in March.

After the US decision, the Chinese Foreign Ministry said on Tuesday that it had initiated an “official representation” with Washington and promised “strong countermeasures”, without specifying what those measures were.

The United States will host the 2028 Olympics in Los Angeles, while the 2032 Olympics will be held in Brisbane, Australia.

In his remarks on Wednesday, Morrison said Australia is a great sporting country and wishes the IOC the best at the Winter Games in Beijing.

“I often separate issues of sport and issues between two governments,” Morrison said. “Australia will not back down from the strong position it has had in defending Australian interests.”