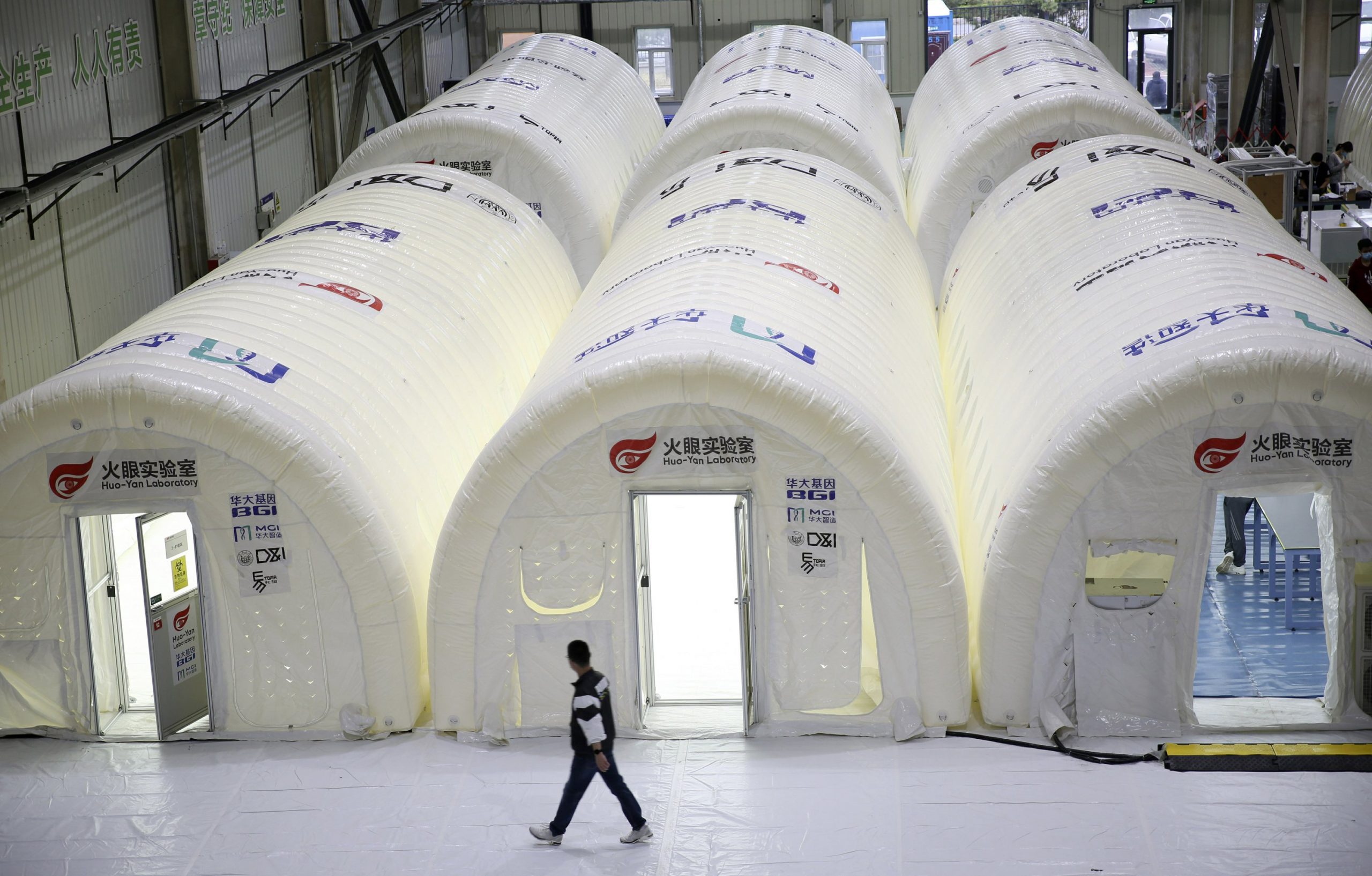 On Thursday, the authorities announced the dismissal of the head of a hospital and the director of the Health Commission in Qingdao, north China, after the outbreak of the new Corona virus in China.

A brief notice on Qingdao City government’s official microblog on Thursday said that Health Commission Director Sui Jinhua and Ding Kai, head of Qingdao Chest Hospital to which the cases have been linked, are undergoing further investigations. No other details were provided.

Authorities ordered all 9 million people in the city to be tested after discovering a total of 12 cases, including those asymptomatic, over the weekend, marking the first domestic dispatch to China in nearly two months.

Similar mass testing campaigns have taken place after the previous outbreak. The Qingdao Ministry of Health said the test began with “close contacts, close contacts from those close contacts and more informal contacts”, and then gradually expanded to include all city districts.

Qingdao is a major commercial port and industrial center known for its electronics and most famous brewery in the country, as well as the home of the Northern Fleet of the Chinese Navy.

China, where the Coronavirus was first detected late last year, has largely eliminated the virus locally, but it is still on alert for imported cases and a second wave of local transmission.

Qingdao reported on Wednesday that more than 8 million tests have been performed, with no additional cases detected among the nearly 5 million results returned.

On Thursday, the National Health Commission reported 11 new cases during the past 24 hours, 10 of them were imported. The other case listed as asymptomatic was discovered on September 24 and reclassified as confirmed case.

Hospitals were treating 240 people for COVID-19, with another 392 people under surveillance in isolation because they tested positive without showing symptoms or suspecting them.