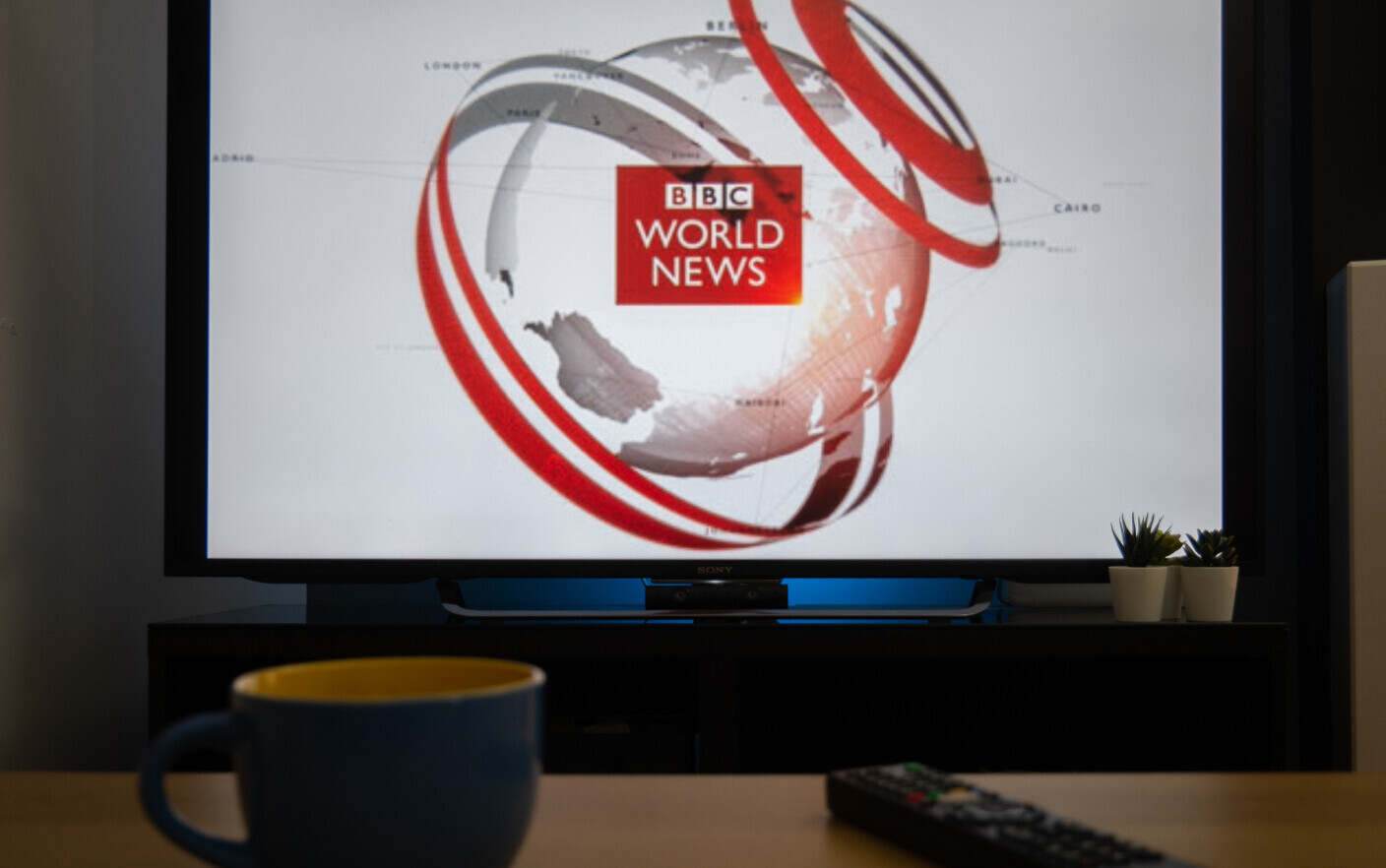 The announcement was made by the National Administration of Radio and Television of China, according to the China News Agency Reuters.

“Since television fails to meet broadcast requirements in China as an international channel, BBC World News will not be able to continue its operations in China. NRTA will not accept the broadcast request for the next year either,” For audiovisual body.

BBC World News is the government television in Great Britain.

According to the Chinese press, BBC World News has violated the content rules regarding events in China. Specifically, British television was not “Fair and impartial” And the “Undermine China’s national interests and ethnic solidarity.”

British Foreign Secretary Dominic Raab condemned on Thursday a ‘An unacceptable attack on freedom of the press’ After the Chinese authorities decided to ban the broadcast of the British BBC World News, according to what he reported News.ro.

“China has some of the toughest restrictions in the world on the media and the Internet, and this measure will only affect China’s reputation in the eyes of the world.”The head of diplomacy said in a message on Twitter.

China’s decision to ban BBC World News in China is an unacceptable restriction of media freedom. China has some of the toughest restrictions on media and internet freedom around the world, and this latest move will only harm China’s reputation in the eyes of the world.