China and the United States: A Telephone Conversation between Yang Jiechi and Anthony Blinken 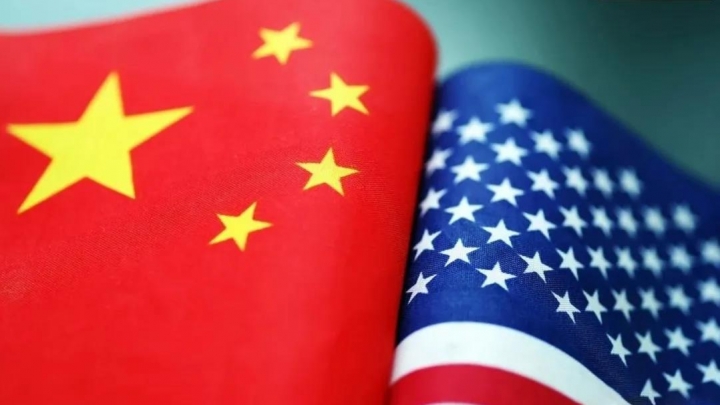 Yang Jiechi, a member of the Political Bureau and director of the Foreign Affairs Committee of the CPC Central Committee, had a telephone interview with US Secretary of State Anthony Blinkin on Saturday February 6.

Yang Jiechi noted that the development of Sino-US relations has brought tremendous benefits to the two peoples and promoted peace and prosperity in the world. Bilateral relations are currently at a critical stage. The policy adopted by the Chinese government towards the United States has always maintained a high degree of stability and continuity. China urges the United States to correct mistakes made over a period of time, work with China to uphold the spirit of non-conflict, mutual respect and win-win cooperation, focus on cooperation and manage differences, so as to pursue healthy and stable development of bilateral relations.

Yang Jiechi also stressed that China will resolutely continue its path on the path of socialism with Chinese characteristics, and no force will be able to stop the great revival of the Chinese nation. The Taiwan issue is the most important and sensitive issue in Sino-US relations, and it concerns China’s sovereignty and territorial integrity. The United States should strictly adhere to the “one China” principle and the three Sino-US joint communiques. Issues related to Hong Kong, Xinjiang and Tibet are China’s internal affairs, and no outside power has the right to interfere in them.

For his part, Blinken noted that US-China relations are very important to both countries and the rest of the world. The United States is ready to develop stable and constructive bilateral relations with China. The US Secretary of State reiterated that the United States will continue to follow the “one China” policy and abide by the three joint communiques between the United States and China, and there will be no change in this political position.