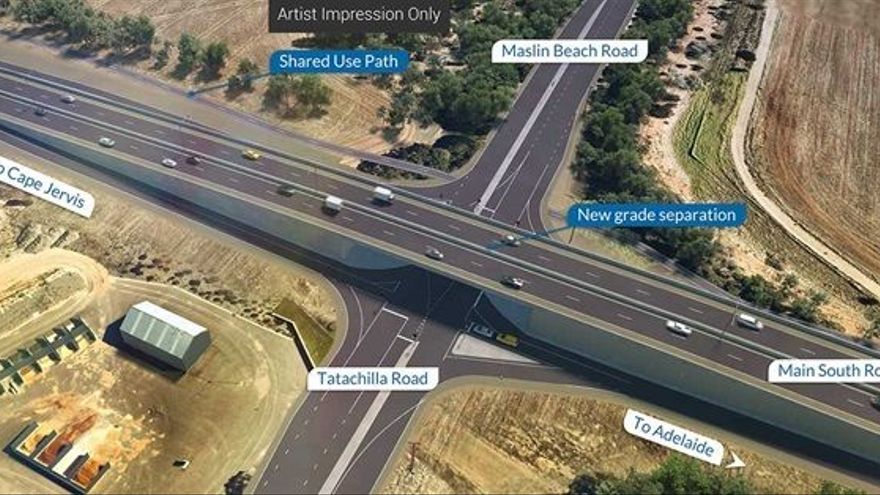 engraving awarded new contract in Australia will undertake road improvement and expansion work in South Australia, which will generate revenue of A$314 million (200 million euros).

The Australian subsidiary of ACS has acquired the project through its subsidiary CPB Contractors and in partnership with the state Department of Infrastructure and Transport and Australian firms Aurecon and GHD, according to the company.

The Federal Government and the South Australian Government will contribute to the project $560 million in financing (350 million euros) to double the existing motorway lane, thereby improving safety and connectivity and reducing traffic congestion, as well as supporting economic growth in the Florio Sur region.

We are pleased to have the opportunity to implement these important projectsWith the aim of reducing travel times and increasing the safety of the local community and visitors to the Florio Sur region. CPB Contractors will deliver the business with a strong focus on safety, quality, the environment and minimizing impacts on the local community,” emphasizes Cimic President and CEO, Juan Santamaria.

Duplication of lanes will affect approx Fifteen kilometers of highways In two different sections. Construction will begin in early 2022 and is expected to be completed in 2024.