Calvi (Glms): “Esports under the lens of our Integrity Hub” 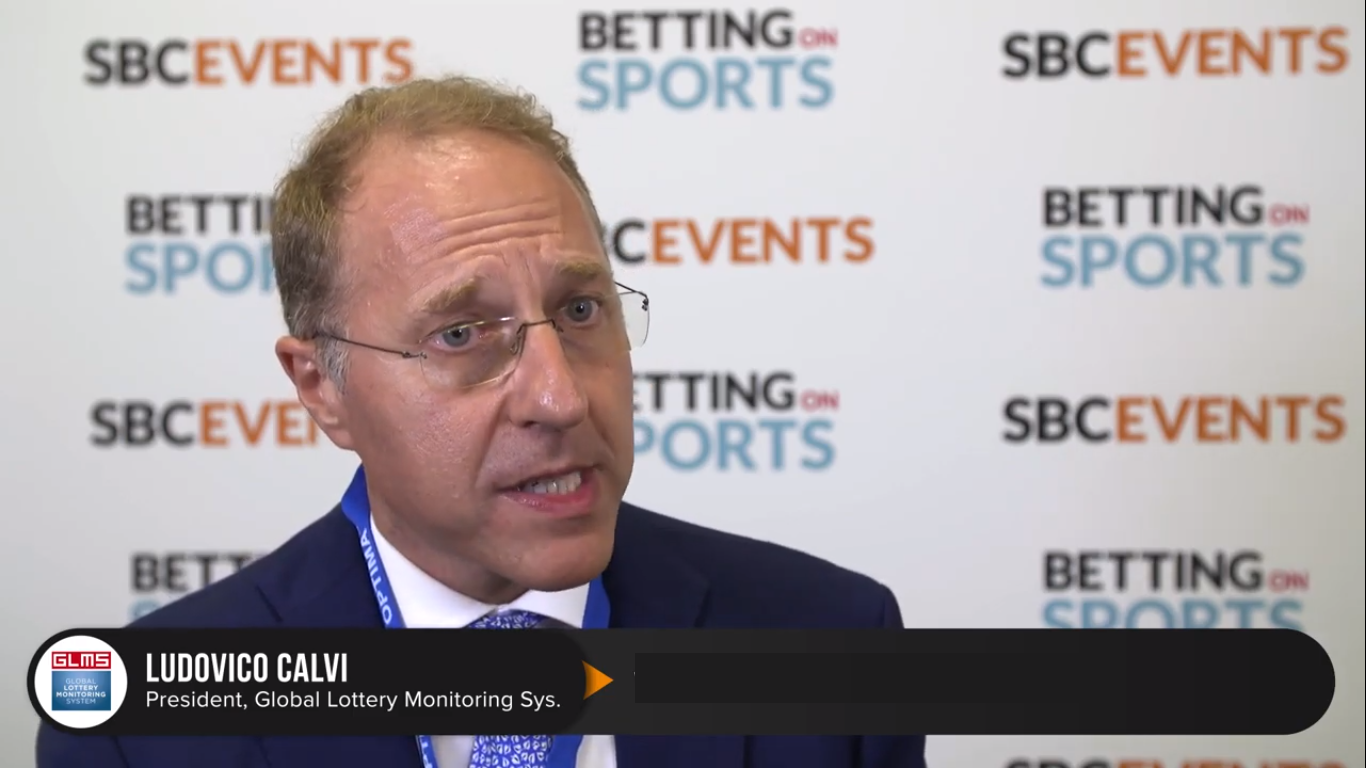 Experts from the global games watchdog continue to monitor the growing export competition as well.

The Global Lottery Monitoring System (GLMS), formerly a partner of the Esports Integrity Alliance (ESIC) to identify and report betting violations in esports competitions, continues to keep esports in sight.

This was confirmed by the president of GLMS himself, Ludovico Calvi, recently explaining that “Betting on esports has grown steadily over the past few years And the global appeal of digital entertainment among millennials is the driving force. Esports and mobile betting are the perfect blend of social entertainment and interaction.”

GLMS continues to keep traditional sports in checkIndeed, in May, he ended up with about ten matches under the supervision of the experts of the executive committee of the watchdog, and now, Calvey emphasized, he will keep the European Football Championship and the Copa America in check. But esports also remains in check.

Among the novelties of the past few months, Calvi remembers Work done with the University of Lausanne To produce their own course around global sports regulation, but also Partnership between GLMS and the Berkeley Global Society for Leisure and Sports in the United States To apply the list of e-sports.

Thus, esports remains under the magnifying glasses of the Integrity Hubs of the global lottery monitoring system, even if, as Ludovico Calvi explains “in the month of June, in addition to the sporting events scheduled, with tennis reaching its peak and seems to give a lot to do for”Monitor the increasing trend of suspected cases, our surveillance activities‘, continues Calvi, ‘They will focus on two major tournaments: the UEFA Champions League and the Copa América.’