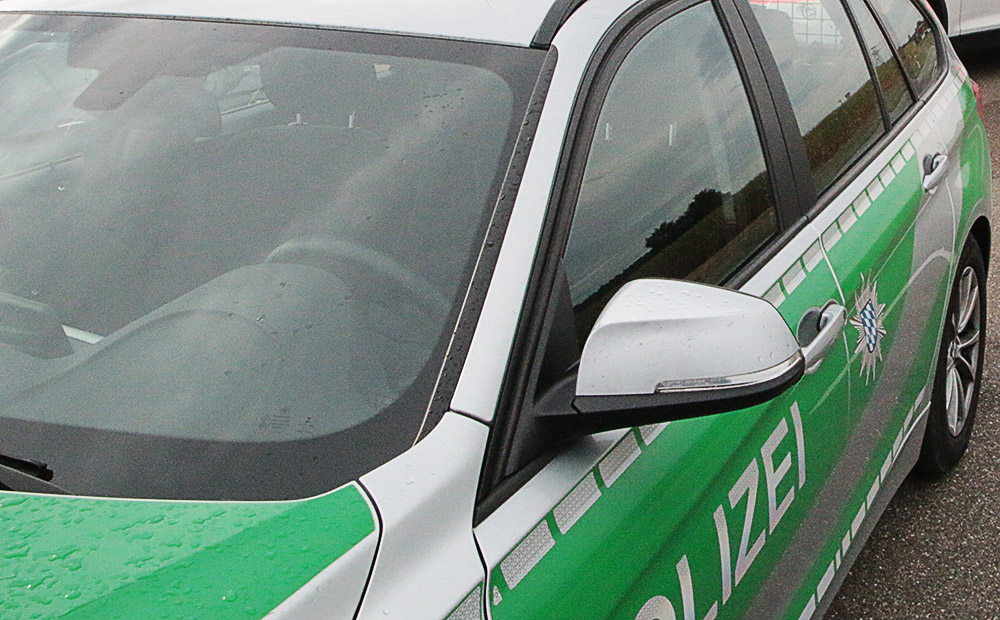 Property damage occurred in three traffic accidents in Gettingen-Spach, Auvergne and Borgo on February 11, 2021. There were no injuries to complain about.

On Thursday morning, there was a backdoor collision between Scheppach and Jettingen. A 41-year-old driver recognized someone slowing down in front of her due to traffic, and too late due to neglect and partially frosted windshield, and it broke open. The 51-year-old driver of the slowing car was slightly injured in the collision. Damage suffered amounts to about 2,000 euros.

A 45-year-old man was driving on the Offingen Pass in the direction of Günzburg on Thursday morning. He drove his car towards the roundabout to leave at the second exit. A 34-year-old man wanting to stop at the roundabout with his car coming from Ouvengen slipped down the icy trail and collided with a 45-year-old car, which had a right of way. The Burgau Police Station reported damage to property at around 6,000 euros.

On Thursday afternoon, a 29-year-old driver wanted to turn left onto Ulmer Strasse in Maria-Theresia-Strasse in Burgau. I saw a right-of-way car of a 29-year-old man coming from the right, and the two cars collided. Property damage is approximately 9,000 euros.