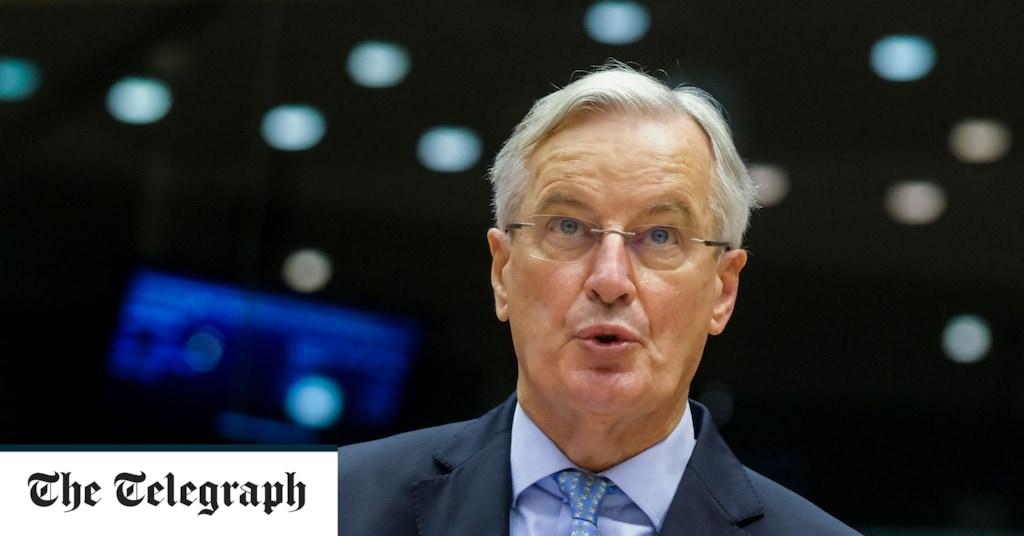 Ggood morning. It’s economic news day for the UK, with the latest figures on public sector net borrowing and inflation for September due at 7am.

Borrowing is expected to continue to rise, while consumer prices are believed to have risen again after the ‘Eat Out’ slump in August to help the offshoring push back.

Elsewhere, there are a few FTSE 350 companies that report.

1) Goldman decided to pay $ 2 billion after achieving 1MDB: Understandably, Goldman Sachs is days away from announcing a deal with the US Department of Justice to pay more than $ 2 billion (£ 1.5 billion) after a widespread fraud in Malaysia.

3) Godzilla from Big Oil is keeping the pipe dream alive: As Western oil giants like BP and Shell agonize over how to reinvent themselves in the face of a warm climate, some of the other major producers in the world are taking a very different approach.

Asian stocks and US equity futures rose on Wednesday as hopes renewed for a new round of US stimulus attracting money into equities from government debt.

The White House and Democrats in the US Congress came close to agreeing on a new coronavirus relief package on Tuesday, as President Donald Trump said he was ready to accept a large aid bill despite his Republican party’s opposition.

The MSCI Asia Pacific Index outside of Japan rose 0.51%, while Tokyo stocks rose 0.42%.

The yuan rose to its strongest level against the dollar in more than two years, with growing optimism about the Chinese economy and speculation that the victory of US Democratic presidential candidate Joe Biden next month will lead to improved Sino-US relations.