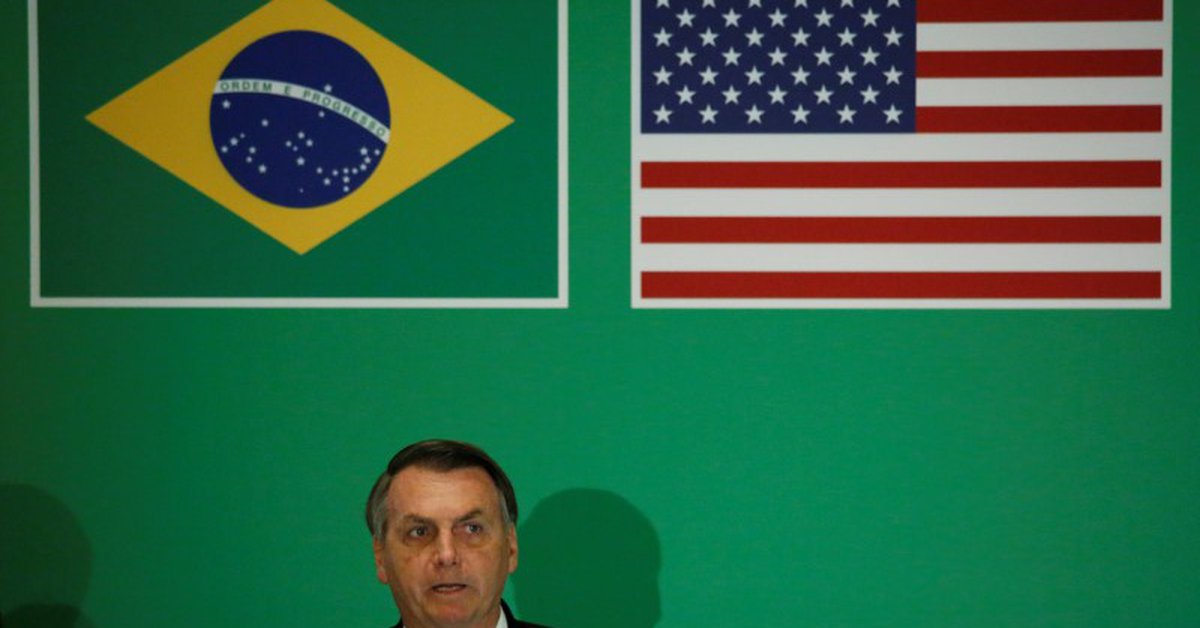 Geddes took advantage of Friday’s telephone conversation with Raimondo to reaffirm Brazil’s interest in deepening its economic and trade link with the United States and in pushing the negotiations forward. As for the free trade agreement, the Economy Ministry said in a statement.

Brazil and the United States announced in July 2019 the start of negotiations to reach a bilateral free trade agreement, taking advantage of the rapprochement between the Brazilian President, the far-right leader Jair Bolsonaro, and the then US President, Donald Trump.

Negotiations were initiated by Geddes and then US Commerce Secretary Wilbur Ross after Trump himself, whom Bolsonaro himself declared his admiration, publicly admitted his interest in the agreement. 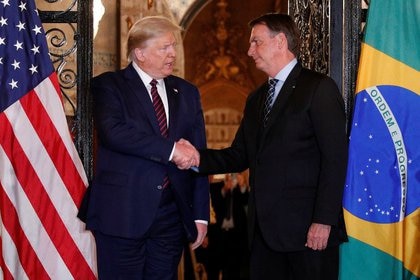 But the issue remained largely forgotten after Biden of the Democratic Party defeated Trump of the Republican Party in the US presidential election.

Guedes took advantage of the conversation on Friday to mention the matter and remember that “bilateral trade and investment flows have potential for expansion,” According to the ministry’s statement.

The memo added that the minister “expressed his interest in working together for a modern and ambitious free trade agreement.”

READ  3 U.S. Navy aircraft carriers patrol the Pacific. And China is not happy

The official noted that the two countries are engaged in a series of related and vital bilateral activities, among which he mentioned the CEOs’ Forum in Brazil and the United States (“CEO Forum”) and the trade dialogue.

Likewise, the statement adds, “he commented on recent major developments in the economy and highlighted that Brazil’s potential entry into the Organization for Economic Cooperation and Development (OECD) will directly contribute to the country’s modernization, for the benefit of consumers. And business sectors in Brazil and the United States.”

On the environmental agenda, an issue that has drawn criticism from Biden for Bolsonaro’s policies to weaken the fight against deforestation in the Amazon, Guedes pointed to the widespread participation of renewable resources, especially hydropower, in the Brazilian energy matrix.

The memo concluded that “the minister reaffirmed that Brazil has a large number of activities in the field of renewable energy and competitive and sustainable agriculture, and that it is ready to expand its association with the United States in this field.”