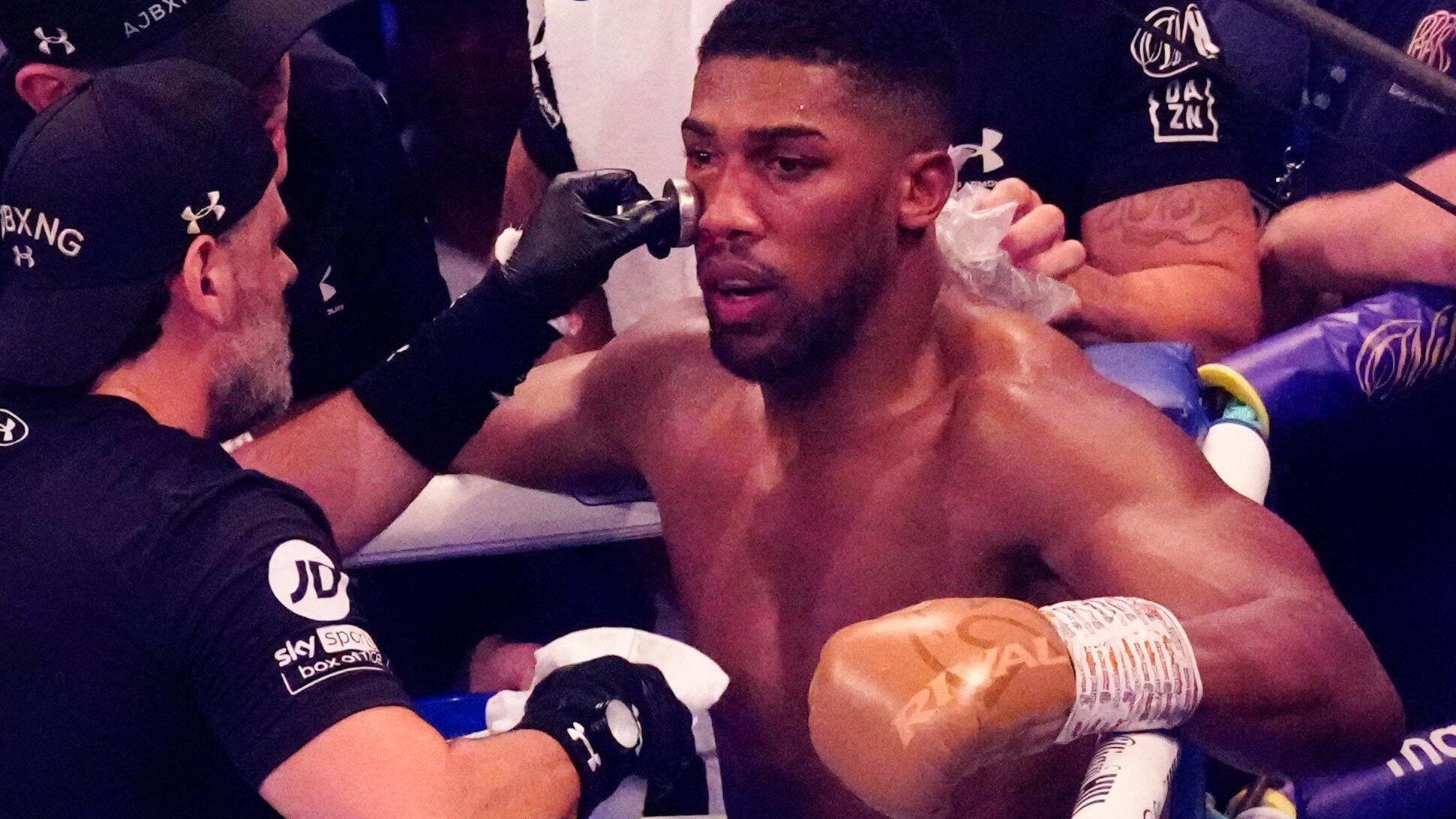 Will Ronnie Shields be the new Joshua?

After his shock loss to Oleksandr Usyk, former world heavyweight champion Anthony Joshua is looking for revenge. And in order to succeed in this, “AJ” wants to develop further in boxing. For that to work, the Briton is currently looking for a new coach in the US.

Mistakes Recognized, Lessons Learned: This is the message Anthony Joshua sent the audience after his defeat to Oleksandr Usyk. So that the same mistakes do not happen to him again in the rematch against the Ukrainian, the ousted Briton wants to set new points and develop boxing. A new coach is supposed to help him with that.

It remains unclear if Joshua will part with former coach Rob McCracken, but the 32-year-old has toured the US in the past few days and has made offers to other coaches. With Virgil Hunter, for example, with Canelo coach Eddie Reynoso and with Ronnie Shields, one of the biggest names in the field.

Shields has trained boxers like Mike Tyson, Evander Holyfield and Arturo Gatti during his coaching career. Anthony Joshua is already listed as a current intern on the US Wikipedia page. Cooperation has not yet been confirmed.

What’s certain: Joshua has been training under Shields for the past few days. The corresponding videos went viral on social media. The same coach also confirmed to “Thaboxingvoice” that Joshua had visited him.

Shields can imagine working together

See also  Quarantine in Melbourne - Pencic: "Get out of here with a lung a smoker" - sport

The coach revealed that they both discussed the fight against Usyk: “I showed him things he should have done but he didn’t.” Joshua admitted to him that he was trying to get Usyk out just because that was the game plan. “This was a wrong fight for me [für diesen Plan]. And now he also knows that it was a wrong fight.”

Joshua came to him with a simple request, Shields recalls: “He said to me, ‘Listen, I know people think I’m not a real fighter, but a pure boxer. But in the next fight I’ll be one a real fighter. I just want you to show me how to be a better fighter.'” (sport.de/ March)