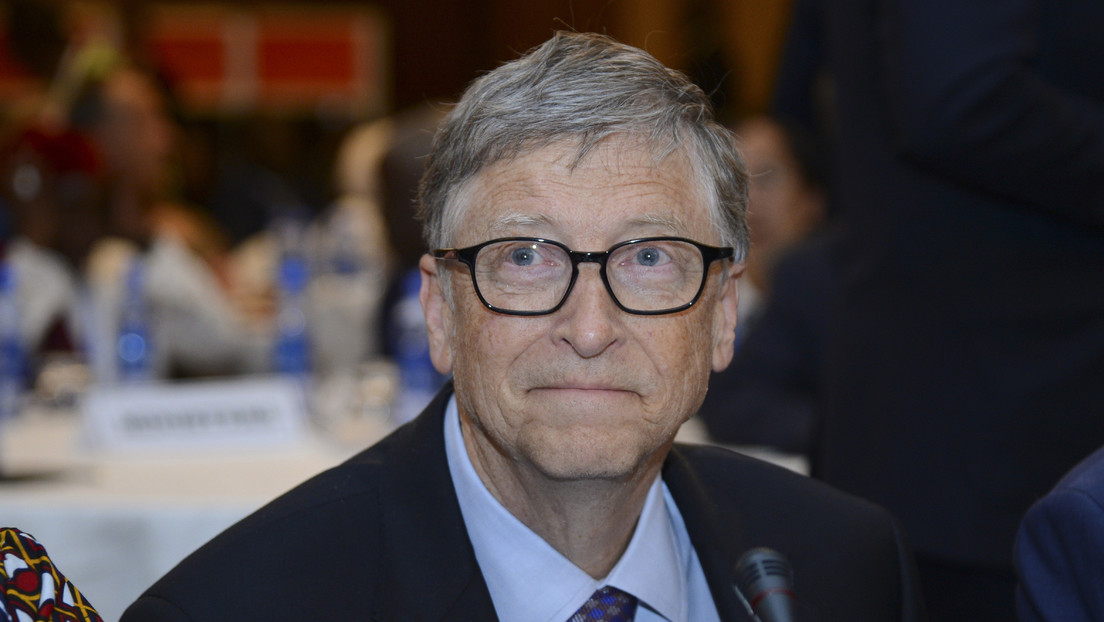 Companies deposited their financial resources into the Breakthrough Energy Project, a non-profit organization the philanthropist founded in 2016.

Microsoft co-founder Bill Gates has raised hundreds of millions of dollars from large American companies with the goal of developing clean technologies that will be essential in the fight against climate change, reach CNBC.

Breakthrough Energy, a nonprofit organization founded by Gates in 2016, announced Monday that it has secured investments from Microsoft, BlackRock, General Motors, American Airlines, Boston Consulting Group, Bank of America and ArcelorMittal. The amount collected has not been disclosed, but in CNBC’s opinion, it could be an amount exceeds $1,000 million.

According to the company, the investments will be used for financing Energy Penetration Catalyst, a project launched earlier this year, aims to finance, produce and buy new solutions that will help maintain a carbon-neutral economy.

In a statement dedicated to this topic, Gates stressed that avoiding a climate catastrophe requires a “New Industrial Revolution”. “Half of the technology needed to achieve zero emissions either doesn’t exist yet or is too expensive, […] Catalyst is designed to change that and provide an efficient way to invest in the future of clean technology.”