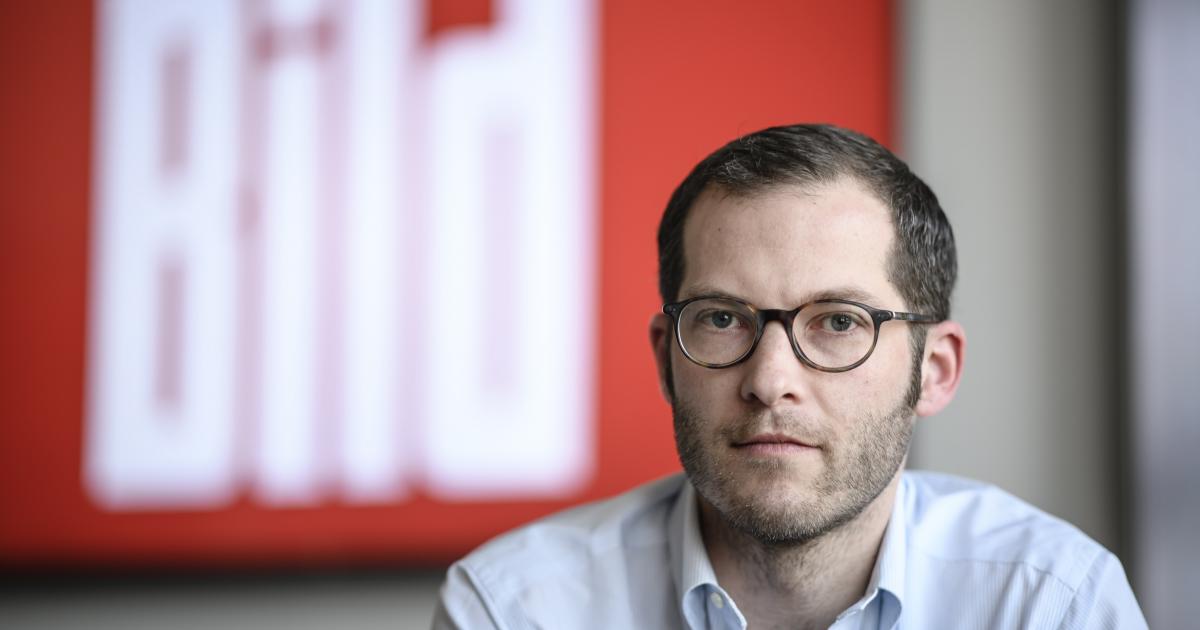 Julian Reichelt, editor-in-chief of German newspaper Bild, has been granted temporary leave in the midst of the ongoing compliance procedure. “In order to ensure that the investigation is not disturbed and the editorial board is not overburdened, it has requested the board of directors to release him from his duties for a limited period until the allegations. Have been clarified,” media group Axel Springer announced in Berlin on Saturday.

She said the waiver has now taken place. ”Reishelt (40), Bild’s editor-in-chief and spokesperson for the Bild management team, rejects the allegations.

The compliance procedure against the editor-in-chief became known days ago. This investigation of a company aims to verify whether the behavior complies with the rules and guidelines of the company. The media group confirmed: “The investigation is not over yet, and therefore the company will not provide any other information about the procedure or the subject of the allegations.”

After hints about satirist Jan Bohmerman on his ZDF program a week ago, SPIEGEL reported, citing information, that there were allegations from several employees. The news magazine wrote about the abuse of power and the abuse of dependency relationships.