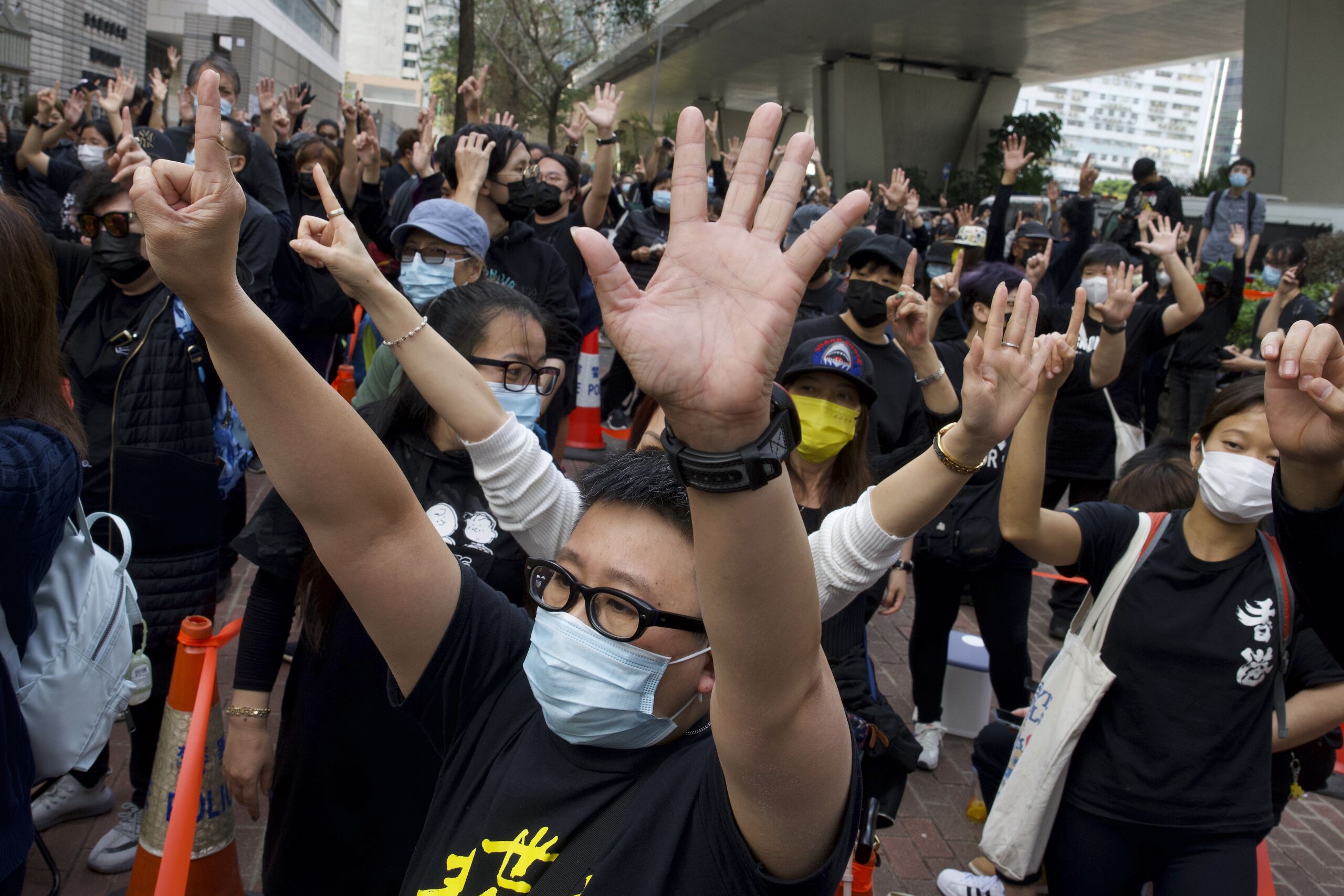 The Beijing People’s Assembly formally drafted the controversial proposal to change the electoral system in the Hong Kong-based Autonomous Region.

According to the South China Morning Post (SCMP) in Hong Kong, the proposal was voted by the numbers 167-0. After the vote, the congregants applauded, according to the sole representative of Hong Kong, Tam Yiu Chung.

It is not yet known how the central government in Beijing will change Hong Kong’s electoral system. But among the reforms is a proposal to expand the Legcoe, Legco, from 70 to 90 seats, but the seats elected by the people will be reduced from the current 35 to 20.

According to the SCMP, those wishing to run for Legco will also be screened more difficultly than it is today.

Critics described the changes as one of the last nails in the coffin of the former British-dominated democratic movement in the region.

According to previous reports in the Global Times, a pro-Communist Party, the NPC Standing Committee will write about parts of what is known as the Basic Law of Hong Kong.

The constitution was written in connection with the transfer of Hong Kong from the United Kingdom to China in 1997 and was intended to ensure the preservation of the “one country, two systems” formula. With the changes in China in Hong Kong, many believe that there are no longer two systems.