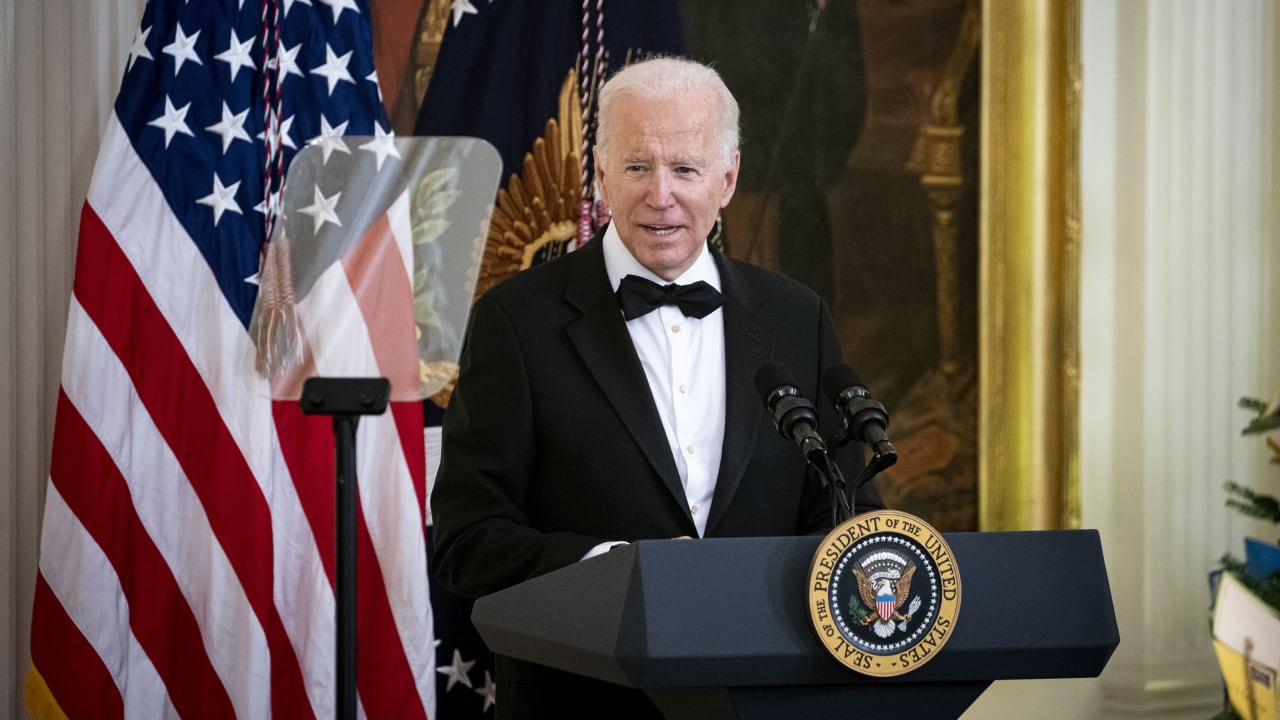 It’s been speculation for a long time, and now it’s official: The United States will diplomatically boycott the Winter Olympics in Beijing. The American media reported this unanimously. The Games will be held in China in February 2022 and have been repeatedly criticized before due to the political situation in the country.

The United States now appears to be mapping out the consequences and communicating through the White House that it wants to boycott the Olympics diplomatically. In plain language: The United States will not send any representatives to Asia.

What does this mean for American athletes? While the diplomatic boycott allows American athletes to participate in the Games, it is a great political contempt for Washington’s greatest military and economic rival.

Pressure for such a boycott has been building for months. Party lawmakers and human rights activists have called on the Biden government not to participate in response to Beijing’s repressive policies against democracy activists in Hong Kong and Uyghur Muslims in Xinjiang. Last month, Biden indicated he would consider a diplomatic boycott as a result.