Because of the vaccination case – the tennis star before the end of the Australian Open? 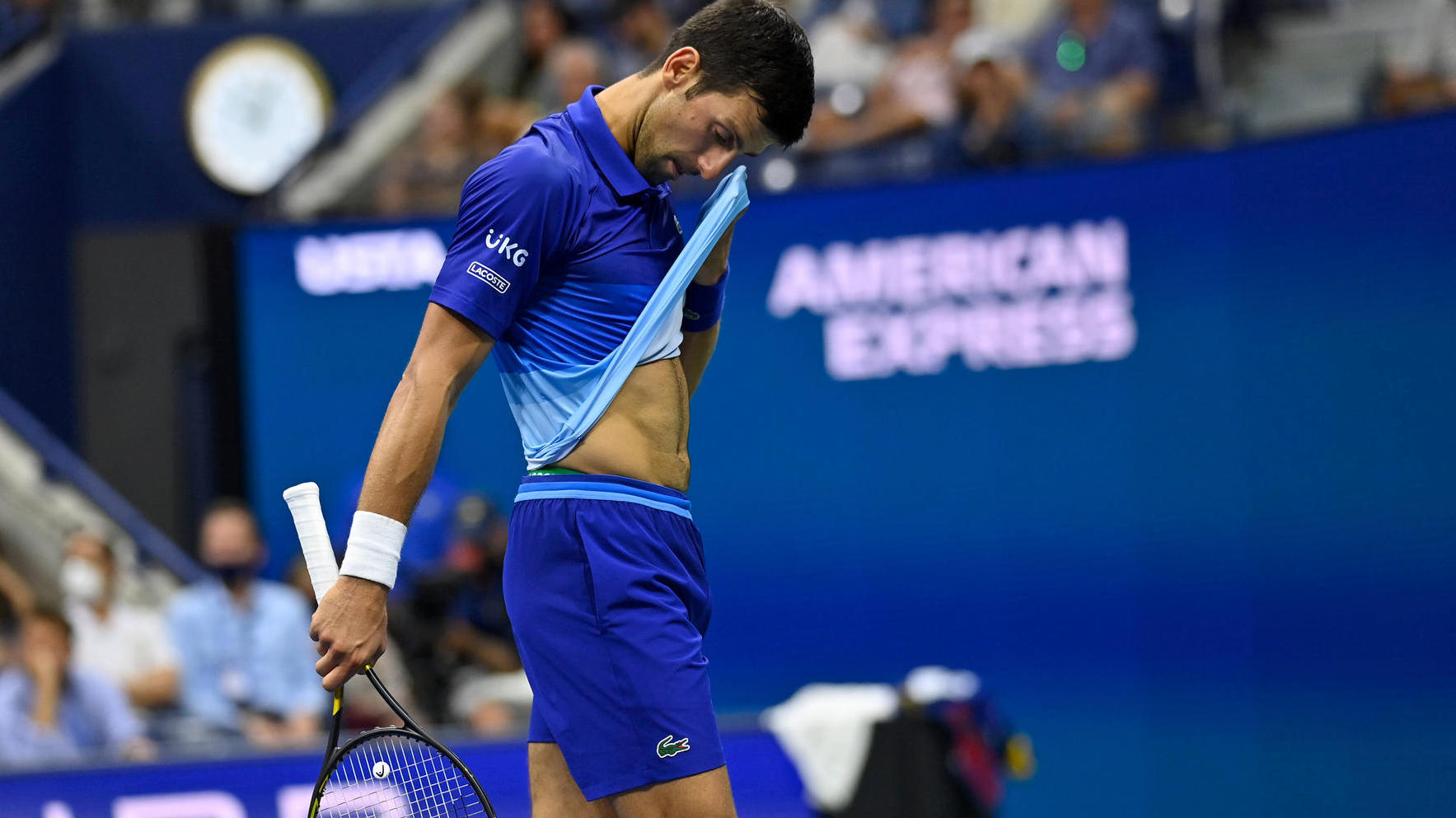 The world number one is in danger of having her Australian Open run in January 2022. The reason: the country’s entry regulations – and her vaccination status.

The Australian state of Victoria has reiterated its absolute rejection of the entry of unvaccinated tennis professionals to the Australian Open. Following the recent announcement of an email from the WTA Women’s Tour in which unvaccinated players were promised a 14-day quarantine requirement, Victoria Premier Daniel Andrews gave that hope a clear refusal.

“We are banning people who have not been vaccinated from pubs, cafes, restaurants, MCG (Melbourne Cricket Ground) and all kinds of other events,” Andrews said, adding, “We are not going to apply for an exemption. And that basically fixed the issue.”

For world number one Novak Djokovic (34), the chances of defending his title are dwindling. The nine-time Australian Open champion is one of many players who have refused to reveal their vaccination status. “I don’t know if I will travel to Australia,” the Serb finally declared.

The WTA was hoping to relax due to the high vaccination status in Victoria. The 90 percent mark should be reached there in a few days. Tennis Australia told AFP, at its request, that it was optimistic that the tournament would be “as close as possible” to pre-pandemic conditions.