Bayern Munich is also at the top in the United States 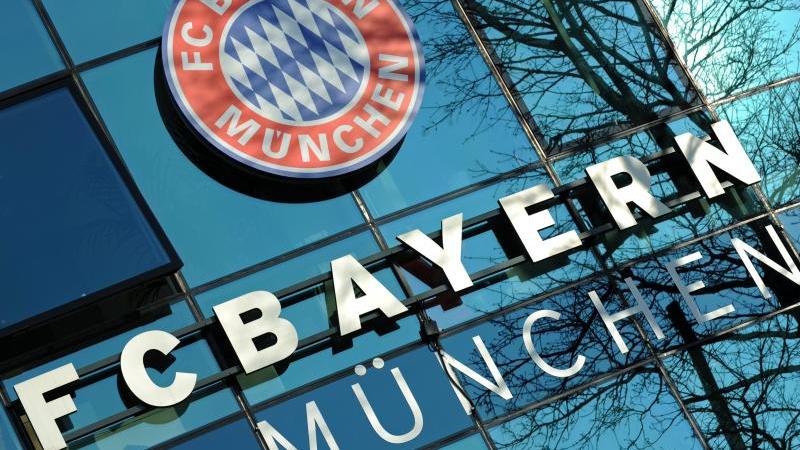 Bayern Munich at the top – the German record champions can now claim that in the US too. Because on Wednesday evening, Bayern received a very special honor in New York: the upper floors and the top of the Empire State Building shone in the colors of the Munich club.

Johan Neskens showed us how to do it

The club wrote on Twitter honoring Bayern Munich’s historic 2019/20 season with six titles and the club’s commitment to developing football in the United States.

“It was a great honor to see one of the most iconic buildings in the world glow red for the FC Bayern Munich team,” said Jörg Wacker, a member of the Munich Board of Directors for Universal.

The Bayern women are planning a trip to the USA

“The past 15 months have been very difficult for everyone because of the pandemic. Now that New York City is coming back to life, we are happy to light up the Empire State Building in red,” added Rudolf Vidal, president of Bayern Munich. : “We look forward to creating more special moments in New York and other parts of the United States.”

Bayern women’s football should get its start this summer: Women’s football is set to travel to the United States for the Women’s Cup in Louisville. Then you should also go to the top in terms of sports. (dpa/ww)