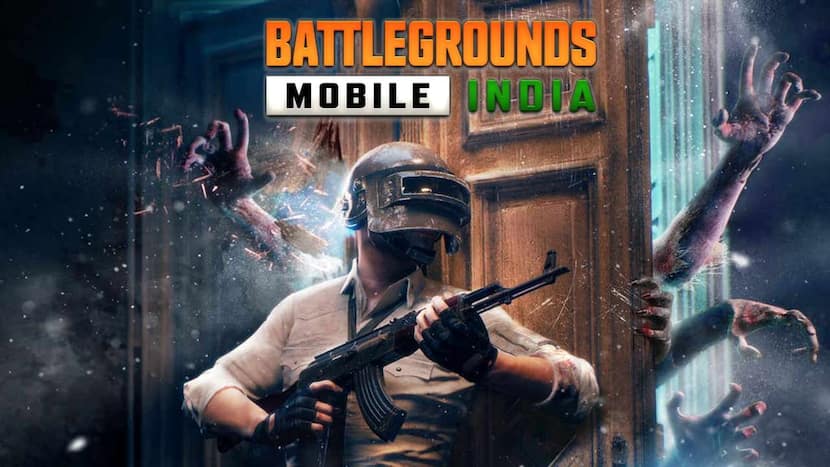 Battlegrounds Mobile India is growing in popularity very fast. The game was officially launched in India on July 2nd and in just a week, this Indian version of PUBG Mobile broke all download records. This game has been downloaded more than 1 crore times in seven days. This game has achieved fame on Google Play Store. If you haven’t downloaded this game yet, find out how to download it.

These things should be kept in mind
To download this game, your phone must be Android 5.1.1 or above Android phone.
The phone must have at least 2 GB of RAM.
This game was launched in just one day and it is said that few hours after the official launch of the game, this game has been downloaded more than 10 million times. Users are also given free rewards in this game, due to which players like it very much.

Apart from smartphones, you can also play Battlegrounds Mobile India on PC and Mac, you just have to do the work

Tips: If you are worried about transferring Android phone data to iPhone, go in such minutes