Basil Hoffmann, actor of many TV series, but also of Monicelli and Sorrentino has passed away 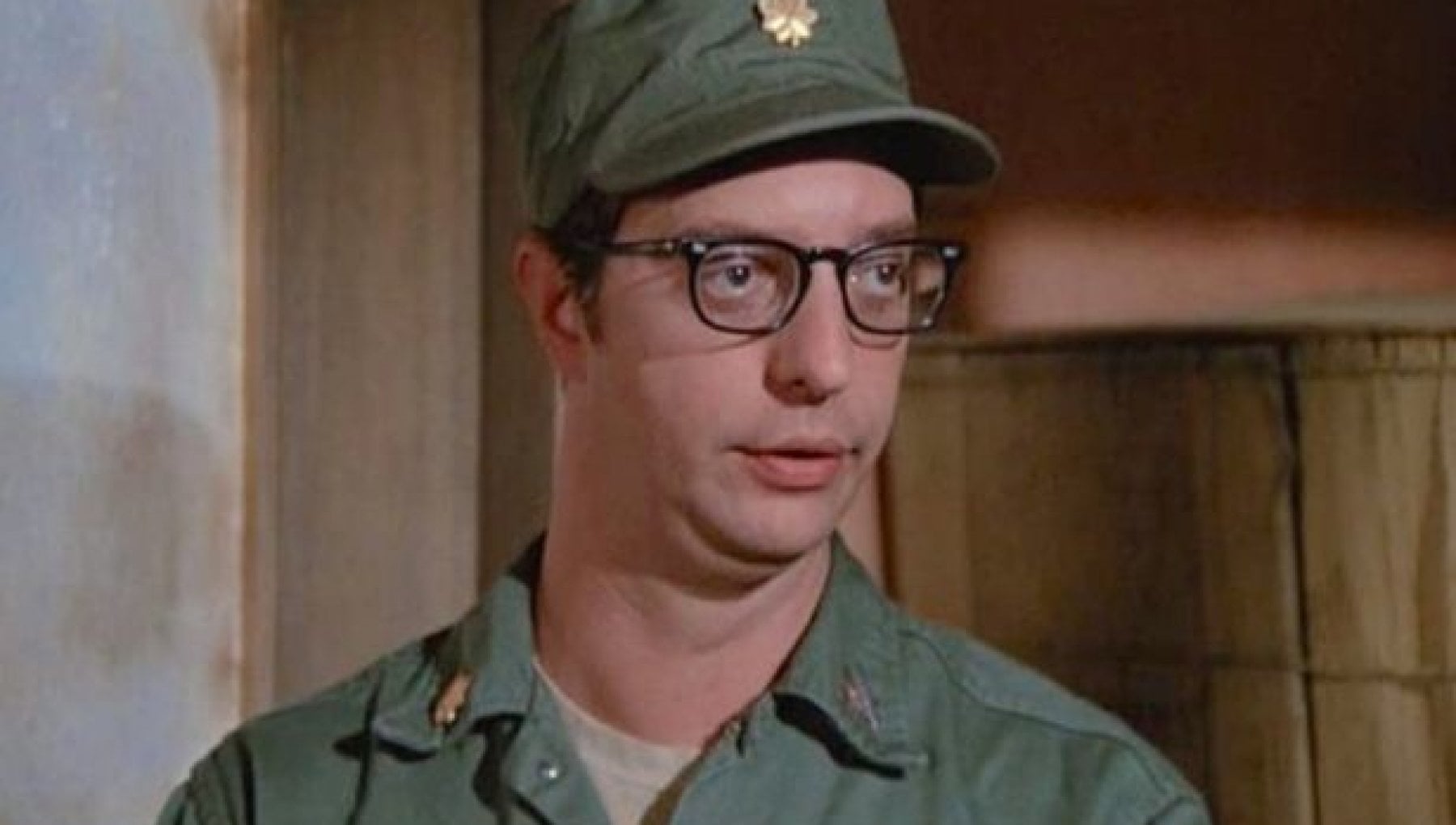 A workaholic of big and small screens, more than 200 movies and TV titles, the American actor has died at the age of 83 Basil Hoffman whose popularity comes from the crime TV series of the 80s Hill Street day and night. Long career as a character actor, sometimes many roles without being endorsed as is mortadella By Mario Monicelli, Hoffman has spent his time in film and television. He has worked with the greatest directors including Peter Bogdanovic, Richard Benjamin, Karl Reiner, Peter Medak, Alan Bakula, Ethan and Joel Coen, Michel Hazanavicius, Steven Spielberg, Delbert Mann, Blake Edwards, Stanley Donen, Sidney Pollack and Ron Howard. and Robert Redford. For Paolo Sorrentino, he shot the short film wealth In the collective film about Rio de Janeiro, where he played an old man in a wheelchair with a domineering girlfriend much younger than him.

Originally from Houston, he graduated in economics before moving to New York to pursue his dream of becoming an actor. The list of series he appeared in is very long: Santa BarbaraAnd Ellery QuinnAnd ColomboAnd American familyAnd Lieutenant KojakAnd DynastyAnd on the edge of realityAnd Hogan familyAnd Matlock. Always active, he recently finished shooting for his latest movie, Comedy Lucky Louie. He also alternated his career as a theater teacher at various institutes in the United States and Canada. He also lived in Lebanon, where he taught acting and directing.