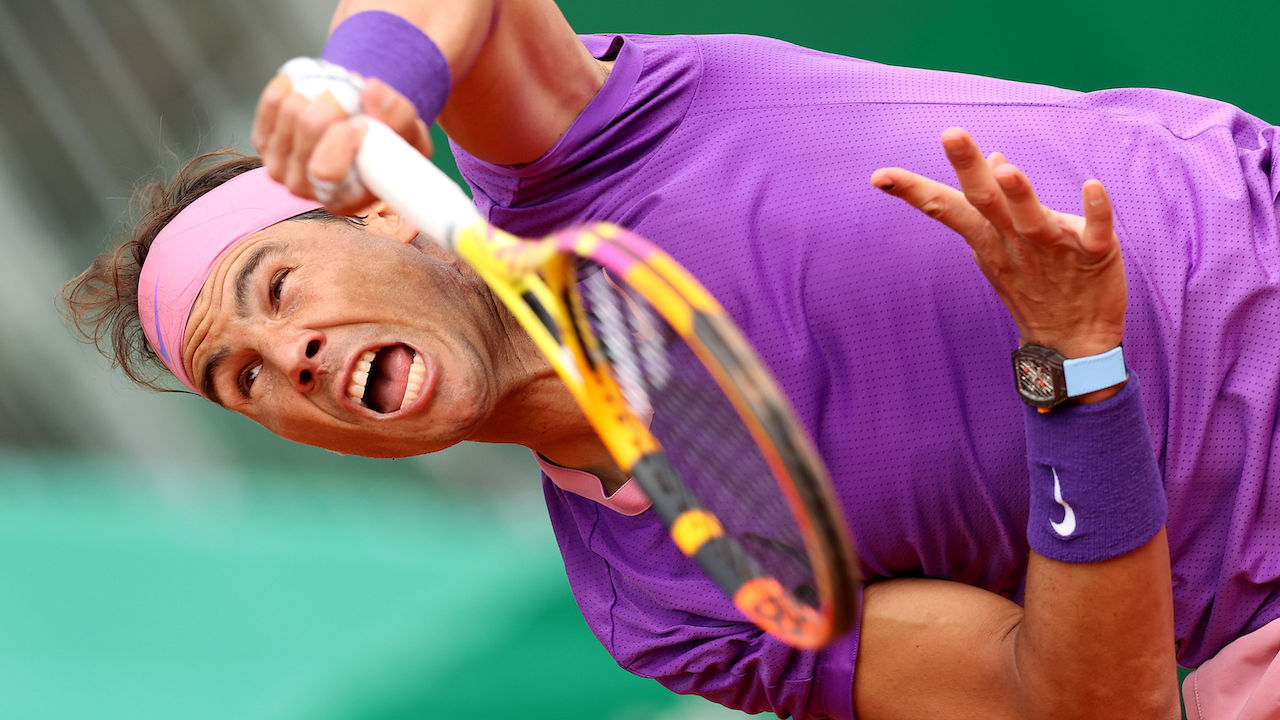 There is a question mark behind Rafael Nadal’s debut in this year’s first Grand Slam.

The 35-year-old Spaniard, who returned to the field this week for an invitational tournament in Abu Dhabi after a four-month hiatus due to a foot injury, still has certain doubts about the trip to the Australian Open. “To be 100 percent honest, I can’t guarantee it,” Nadal said. “I have to talk to my team about it.”

His appearance in the United Arab Emirates ended with two narrow defeats to Andy Murray and Denis Shapovalov. “It’s been more than six months since our last really competitive match,” said the 20-time winner. “It’s tough and I accept that.” He was able to play both games and had his chances in both games, which is very positive.

“I don’t play for money at all or just for fun. I still want to achieve goals, or at least have fun trying to achieve them.” Nadal still has some time until the start of the Australian Open in Melbourne, which begins on January 17.

User comments do not necessarily reflect the opinion of the LAOLA1 Editorial Team. LAOLA1 reserves the right to delete comments without giving reasons, especially if they violate the rules of criminal or civil law, are against public morals or otherwise conflict with the reputation of LAOLA1. In this context we refer specifically to our Terms of Use. In such cases, the user cannot confirm any claims. Sportradar Media Services GmbH also reserves the right to assert claims for damages and to report offenses related to criminal law.