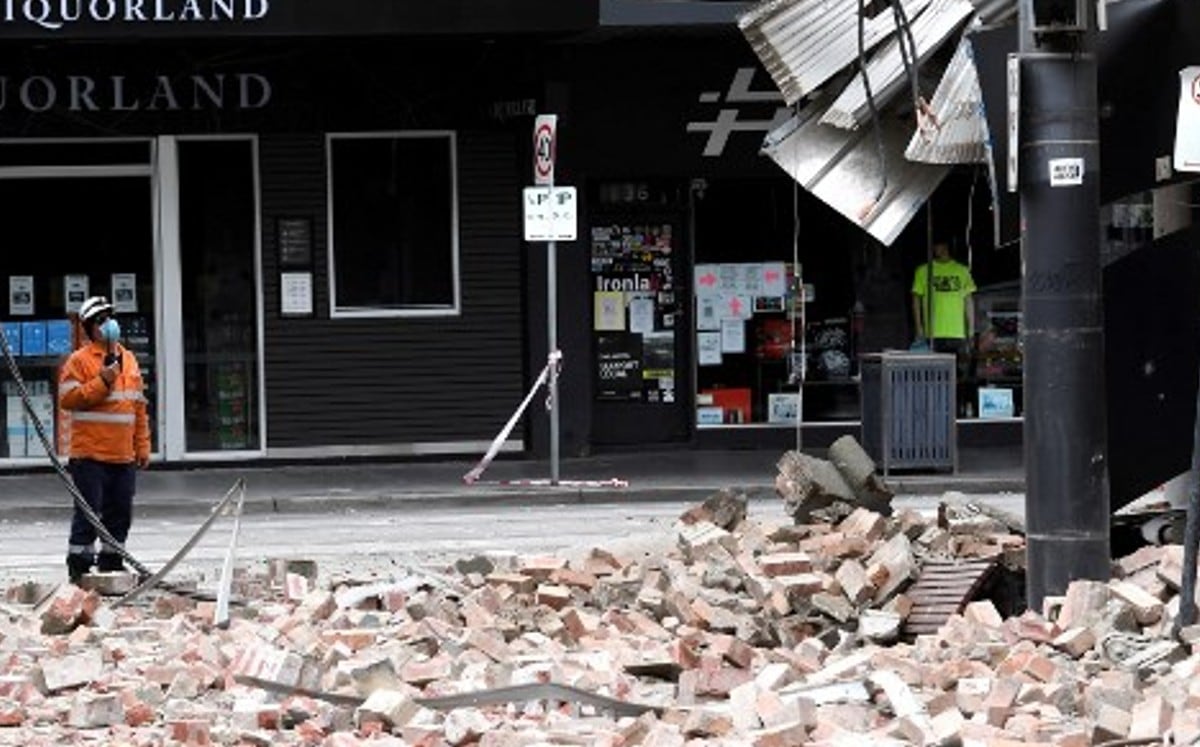 a Earthquake a little Massive Depth 5.9 southeast shake Australia , Close to the second largest city in the country, Melbourne, without Causing casualties, but it generates some terrifying scenes among its citizens and is not used to earthquakes.

The The earthquake surprised Melbourne residents It’s 09:00 (23:00 GMT Tuesday) and I felt hundreds of miles away.

Rescue services received calls even from Dubbo, about 700 kilometers from the epicenter.

The USGS initially calibrated its strength at 5.8, but later adjusted it to 5.9. The depth of the epicenter was 10 km.

Most of the Melbourne residents, who were held for eight weeks, They were at home when the earth shook.

Many left their homes in fear, in horrific scenes that flooded social networks.

Zumi Wim, 33, owner of Melbourne’s Open Café, rushed into the street as soon as he felt the shaking.

“The whole building was shaking. All the windows were shaking like a shock wave,” he told AFP.

He admitted, “I’ve never experienced this before. It was a little scary.”

Melbourne damage from 5.7 earthquake a few minutes ago.

The magnitude is clearly low but the intensity, per foci only 2 km deep, was significant in areas unprepared for these shocks. https://t.co/vp77rdey0p

From New York, Prime Minister Scott Morrison confirmed that so far no casualties or significant damage have been reported.

“An earthquake of this type can be very worrying (…) It is a very unusual phenomenon in Australia,” he said.

In the neighborhood of Chapel Street, a popular shopping district in Melbourne, There were bricks and other items separated from the buildings on the road