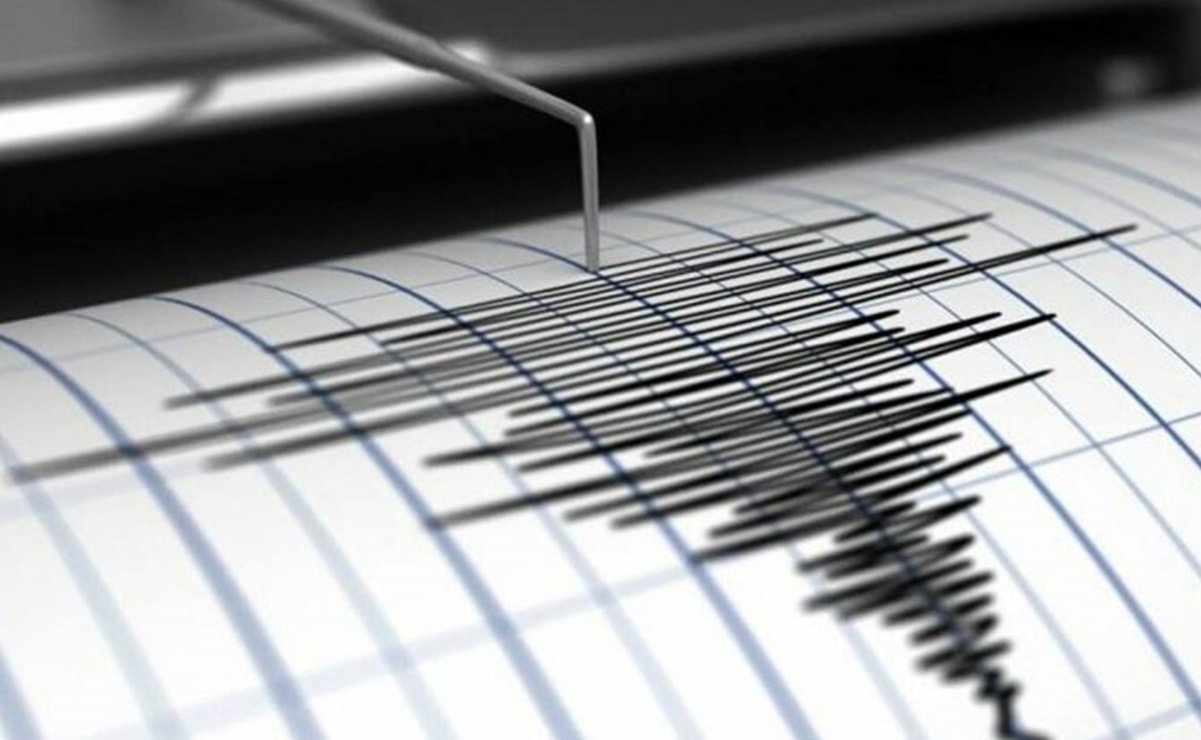 Tsunami Warning Center at security I issued a warning in the aftermath of the earthquake.

The USGS initially reported a volume of 7.9, which decreased to 7.5 and increased again to 7.7.

The epicenter was located about 400 kilometers southeast of the Loyalty Islands Archipelago and about 430 kilometers from Vanuatu, according to the US Geological Survey.

New Caledonia is located in the southwest of The Pacific Ocean, About 1500 km east Australia.

According to CNN, the Pacific Tsunami Warning Center reported tsunami waves to a height of 0.64 meters in Vanuatu and 0.38 meters in New Caledonia.

New Zealand, Fiji and Vanuatu are the regions facing the greatest threats.

In Mexico, the Civil Protection stated that “based on preliminary information” about this earthquake, “the CAT Tsunami Warning Center of the Maritime Secretariat informed that a tsunami was not expected on the Mexican coast.

The earthquake-affected area is part of the Pacific Ring of Fire, one of the regions with the highest seismic activity on the planet.