Australia plans to build an airport in Antarctica 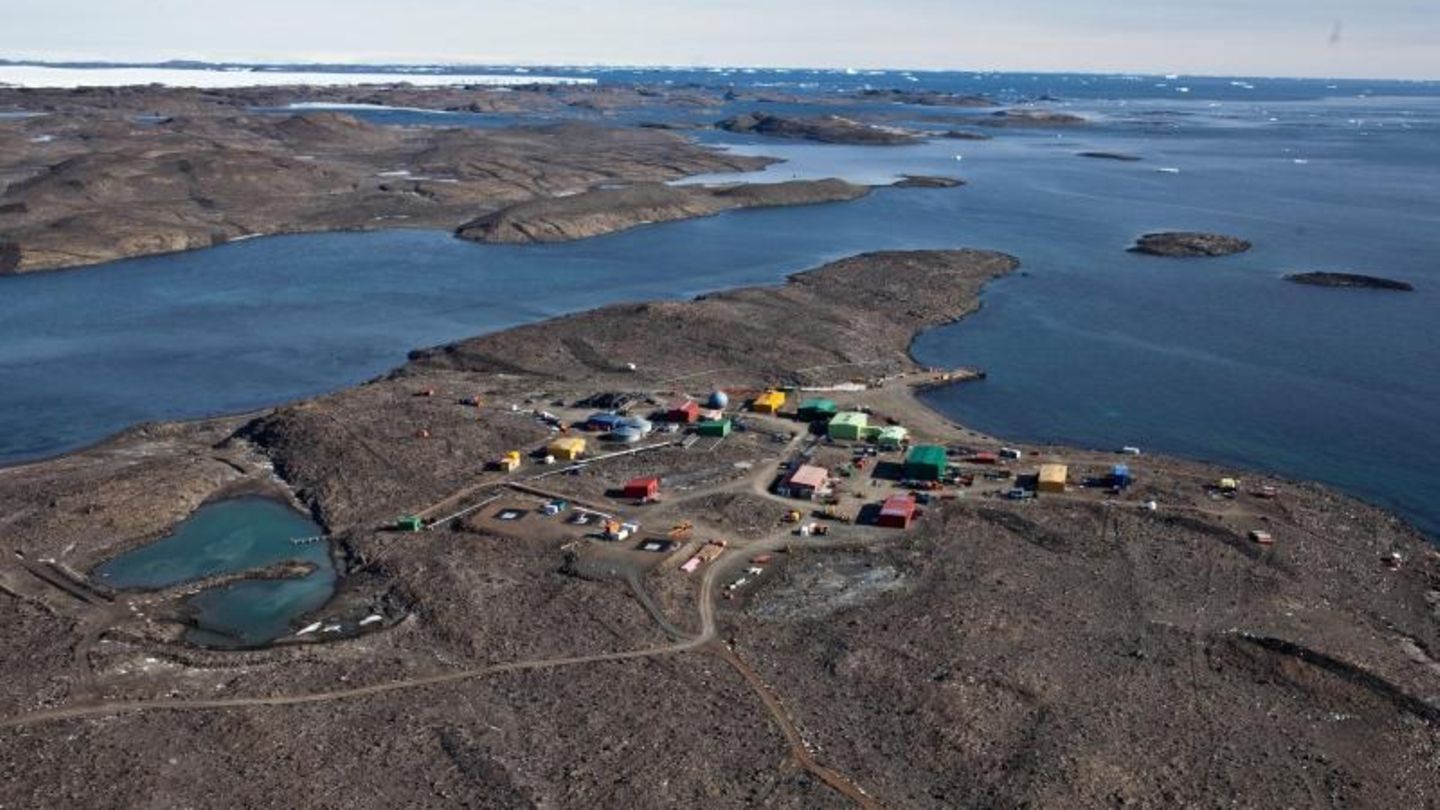 Antarctica is a natural paradise and at the same time an important habitat for many species of animals – from whales and seals to albatrosses and penguins. Australia is now pursuing its plans to build an airport there. Environmentalists are sounding the alarm

Antarctica is one of the last largely untouched natural spaces on Earth. This concerns not only the remote location of the continent, but also its harsh climate.

In the valleys of the East Antarctic Plateau, temperatures below 98 degrees were once measured. In this unique region with rare animal species, Australia plans to build an airport by 2040. A 2.7 kilometer paved runway will also enable large machines of the future to head to the South Pole. Environmentalists are terrified.

Year-round flight connections between Tasmania and Antarctica should be possible

The government in Canberra wants to implement the project in the part it claims is in East Antarctica, which is very close to the Australian research station Davis. In accordance with the wishes of the Australian Antarctic Department (AAD), the paved runway will allow year-round flights between Hobart, the capital of Tasmania, and Antarctica.

There is hardly any ice in the area, but there are many natural wonders. Researchers from the University of Tasmania (UTAS) confirm that “the area around Davis Station is probably the most important coastal ice-free area in Antarctica”. “It offers unique lakes, fjords, fossil sites, and wildlife.”

Julia Jabbour and Sean Brooks of the Institute of Marine and Arctic Studies (IMAS) urgently warned of the potential consequences of the project last year. The area around the striped amphitheater is important to Adélie penguins, Weddell seals and giant birds. Not only will parts of the animal’s habitat be destroyed, but it will also suffer a lot from noise and dust during construction and especially after commissioning, animal rights activists say.

Accordingly, there are eight breeding grounds for Adélie penguins in the immediate vicinity of the target construction site alone. Flightless seabirds can panic at takeoffs and landings and leave their eggs behind, which will then be exposed to icy winds.

“If you consider that tourism guidelines say they shouldn’t even get in the way of penguins, you can assume that this project will have a significant impact on the animals,” said Antarctic expert Alistair Allan of the Bob Brown Conservation Foundation. .

“Irreversible damage can be expected in adjacent lakes,” Jabour and Brooks wrote in their paper. Lichens, fungi and local algae can be destroyed. Brooks estimates that the project will increase the ecological footprint of all nations conducting studies in Antarctica by 40 percent.

The expensive project is currently in the environmental assessment stage. Observers believe it will cost billions of Australian dollars. It remains questionable whether it will eventually be approved.

The AAD Antarctic Division sees “a number of important scientific advantages” if there is to be year-round access to the inhospitable region in the future. “This will enable scientists to focus on answering critical questions of global importance,” a spokesperson for the German news agency AAD said.

Critics believe, however, that the government pursues not only scientific goals, but above all geopolitical ones. Secretary of State Marise Payne said in a press release in December that the project “will enhance Australia’s presence in Antarctica.” The AAD had also announced in a previous report that the airport would “equally increase our presence and influence”.

Jeff Dunnock, who has served the AAD as logistics manager for more than a decade, explains the planners’ motives: “They are concerned about the growing influence and interests of China and Russia in Antarctica – and they think they can counter this by building this piece of concrete.”

Since the project was announced in 2018, Dannock has warned the government not only of the environmental impact, but also of “enormous logistical problems”. He explains that he “doesn’t see any advantages whatsoever in the project”.

A giant iceberg has broken in Antarctica

The floating giant has an area of ​​1,270 square kilometers – about half the size of the Saarland. But it likely wouldn’t pose a danger to a nearby research station.

The Bob Brown Foundation launched a petition against the project in November, and so far about 1,200 people have signed it. Talk to several stakeholders about the plans, including former AAD employees and scientists, to find out how the project was received, according to Antarctic expert Alan. “The vast majority are of the opinion that it was not a good project and should not go forward.”

It is estimated that the ramp needed about 250 people to be built. “Housing so many people to complete the airport by 2040 will also have environmental impacts,” Dannock warned. “It’s a high-tech runway, after all, not just a piece of concrete.” But ultimately, the decision is up to the government alone.

“My biggest fear is that no government will be able to secure funding by 2040,” Danock said. “And when a new government is elected, it can scrap the money after the land has already been eroded. All that will remain will be rubble – too much damage to no benefit.”

READ  Friedberg / Dasing: The rush to hairdressing salons and garden centers begins in the Friedberg region