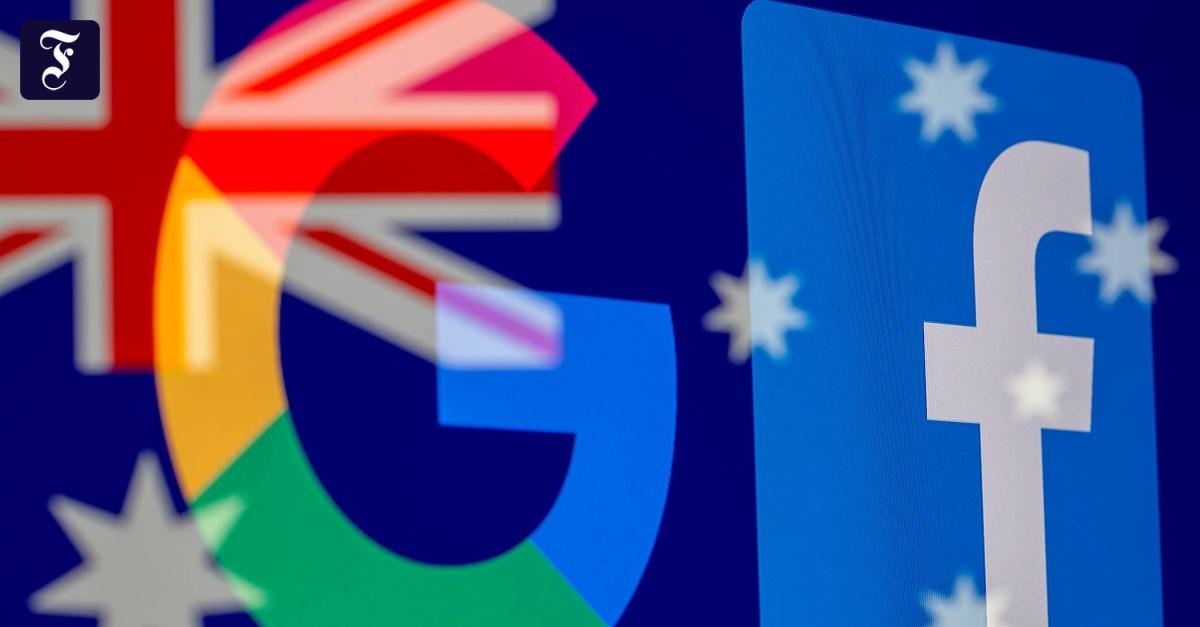 DrThe Australian Parliament launched a media law that has been heavily criticized by Facebook. “The code will ensure that the media are rewarded equitably for the content they produce, which will help support public interest journalism in Australia,” Treasury Secretary Josh Freidenberg and Communications Secretary Paul Fletcher said in a joint statement Thursday. Online platforms are now obligated to share the advertising revenue they generate through news content with media companies.

Last week, Facebook blocked all media links as well as several official and disaster sites in the row over the reform. This caused criticism around the world and several countries announced that they would take steps similar to Australia. For years, governments around the world have been looking for ways to reduce the influence of US tech companies on the flow of messages.

After the law was recently weakened on a number of key points, Parliament finally passed it in Canberra on Thursday. Even before the law was passed, Google had already signed millions of dollars in agreements with News Corp, media mogul Rupert Murdoch, and other media outlets on Google’s new “News Showcase” content.

It is expected that as a result of the law, Facebook will also pay for traditional media content in its “news” show, which is scheduled to be launched in Australia this year. Facebook and Google in particular have opposed a commitment to entering into agreements with media companies and the introduction of an independent Australian arbitration board.

After a compromise was reached between the Australian government and Facebook in the last few days, this will now be avoided if companies make a “significant contribution” to the Australian news scene through “trade agreements”. Following the agreement, Facebook announced its first agreement with Australian media company Seven West.

As a result of the changes in the drafting of the law, the internet giants now have an additional two months to do more with the Australian media role. This makes the arbitration procedures that internet companies fear less likely.