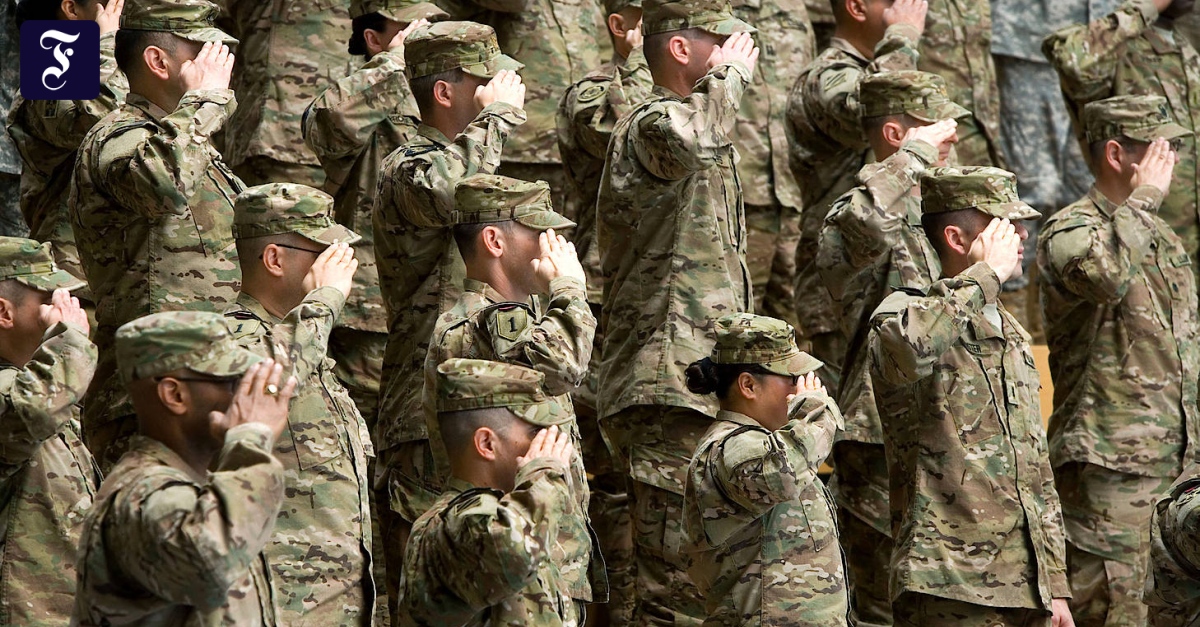 DrThe United States increases its forces in Germany by 500 soldiers. This was announced by US Defense Secretary Lloyd Austin on Tuesday after a meeting with his counterpart Angret Kramp Karenbauer in Berlin. The soldiers will be stationed in the Wiesbaden region in the early fall. “These forces will strengthen deterrence and defense in Europe,” Austin said.

Soldiers will be sent to Germany to prevent conflicts, “and if necessary, to fight and win.” This centralization would, among other things, strengthen Europe’s cyber defense and electronic warfare forces. Austin stressed that centralization should also be understood as a commitment by the United States to its ally Germany.

Shortly before his election last summer, President Donald Trump announced the withdrawal of 12,000 troops from some 35,000 soldiers in Germany as a punitive measure for what he saw as a shortfall in German military spending. His successor, Joe Biden, had already halted this troop withdrawal. The fact that additional troops have been sent to Germany comes as a surprise.

Kramp Karenbauer spoke of a “strong sign of solidarity”. Everything will be done to ensure that the soldiers and their families temporarily find a good second home in Germany.