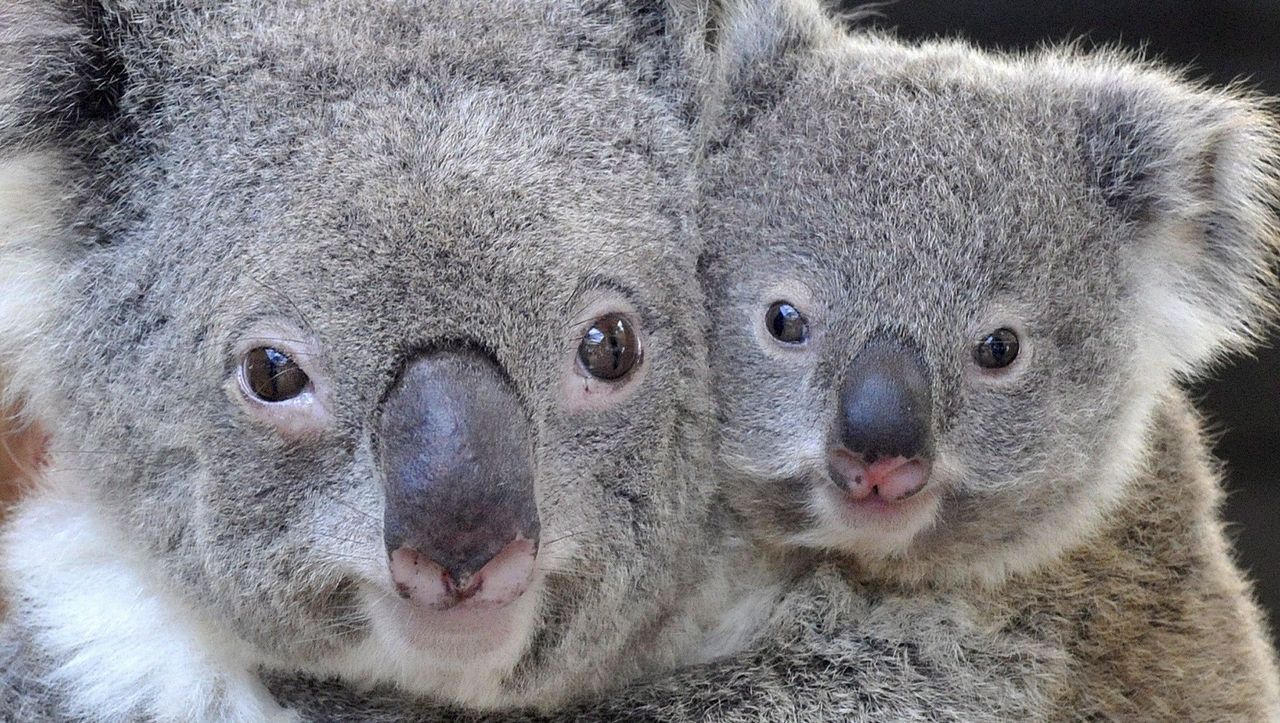 Koalas aren’t exactly considered a marvel of movement. But if researchers from the Australian state of Queensland want to learn something about the migratory behavior of their followers, they need to analyze grueling video recordings or track the animals’ movements via GPS.

A new study now wants to make it easier for scientists — and eventually also for koalas, which no longer need to be transmitters. In the future, computer experts from Griffith University in Australia want to use facial recognition software to identify animals crossing bridges or wild tunnels in Queensland.

The head of the pilot study, John Chu, said that over the past 10 years, AI technologies have developed very rapidly. “The technology is powerful enough not only to detect koalas in general, but also to detect koalas using land bridges.”

According to Griffith Scientists They also want to work with animal welfare organizations as part of the study. The goal, then, is to feed the AI ​​with data that will allow it to identify specific types of koalas by their appearance and movements. The government-sponsored, two-year project is due to start in July. A total of 20 existing camera systems will be used to monitor wildlife near Brisbane.

In Australia there are so-called game bridges and tunnels in the distribution areas of koalas, which are supposed to enable marsupials to avoid busy roads. Because accidents happen regularly where animals are seriously injured or killed. The Griffith University researchers hope their study will provide more data on koalas’ use of these transformations. The study results should also provide information on whether bridges and tunnels could be better located to protect koalas from cars.

Koalas live in areas along the eastern coast of Australia. It is considered an endangered species because its distribution areas are affected by deforestation, development and bushfires. In addition, animals feed almost exclusively on eucalyptus and depend on these trees on which they spend most of their lives.