Australia “concerned” about the rise in local injuries in Sydney 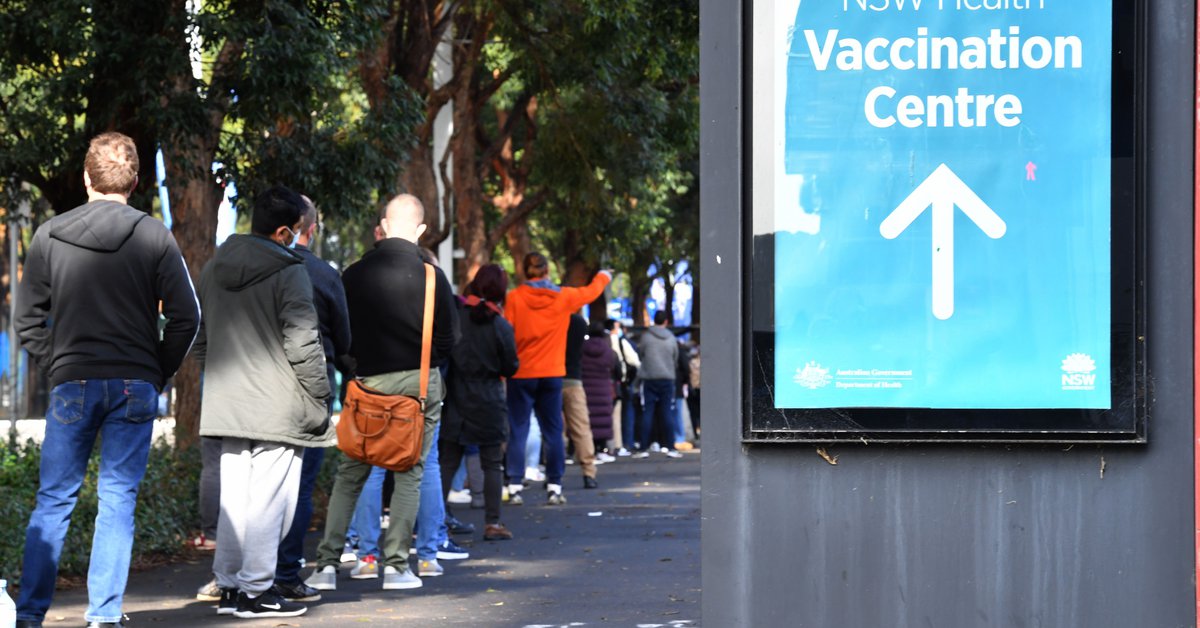 SYDNEY (Australia), July 1 (EFE). Australian authorities expressed concern on Thursday about the daily increase in local infections in Sydney, with more than 5.3 million residents, the country’s most populous city under quarantine until July 9.
During this day, 24 new local infections were reported in Sydney, a slight increase compared to the previous days, which accumulate 195 cases since the middle of the month, the vast majority linked to the outbreak of the variable delta virus.
Gladys Berejiklian, Prime Minister of New South Wales, of which Sydney is the capital, indicated at a press conference that they were analyzing with concern cases where infected people had contact with the community while they were already carrying the virus.
Across the rest of Australia, where half of the population of 25 million has been under brief, local confinement since the weekend, Queensland has reported two new local cases and one in the Northern Territory.
The low cases outside Sydney are opening up the possibility of the lockdown being lifted tomorrow Friday in Brisbane, the capital of Queensland, and Perth, the capital of Western Australia, which together have a population of more than 5.5 million, among other cities.
Since the start of the pandemic, Australia has accumulated more than 30,600 cases of COVID-19, including 910 deaths, and has vaccinated more than 7.8 million people with at least one dose.