Australia and the United Kingdom sign a free trade agreement, the first from scratch after Brexit 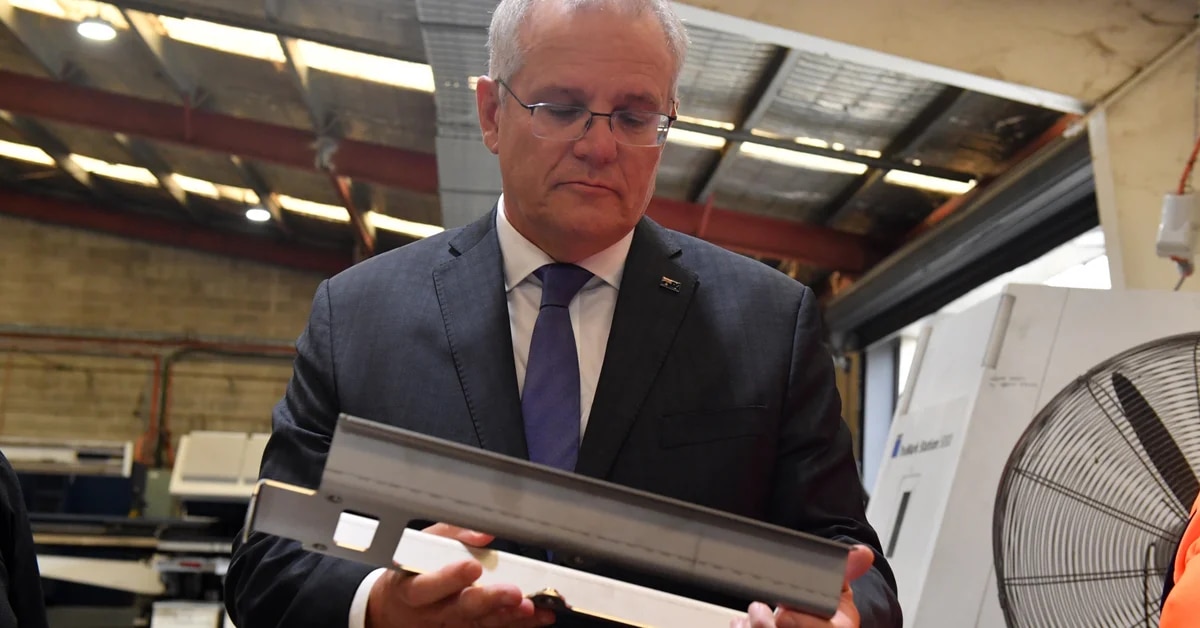 Sydney (Australia), December 17 (EFE). On Friday, Australia and the United Kingdom signed a Free Trade Agreement (FTA), the first from scratch to be completed after the British country left the European Union. ).
The trade agreement will immediately raise tariffs on 99% of Australian exports, as well as reduce import duties for many British products, such as cars, alcoholic beverages or cosmetics, among other things.
says a statement posted online from Australian Prime Minister Scott Morrison.
The FTA, the principle of which was announced in June in London, was officially concluded today during a virtual ceremony attended by the Australian Minister for Trade, Tourism and Investment, Dan Tehan, and the British Minister for International Trade, Anne-Marie. Trevelyan.
In a statement, the British delegate stressed that the agreement clarifies “what the UK can achieve as an agile, independent and sovereign trading nation, and this is only the beginning, as we stand and take advantage of the seismic opportunities that lie ahead in the world stage.”
Trevelyan noted that this is a “historic trade agreement” and “the first from scratch since we left the EU”.
The United Kingdom signed another agreement and principles of agreement after Brexit, but these principles stem from the terms of trade that the United Kingdom enjoyed while in the European Union.
However, the commercial benefits estimated by both countries are modest. The UK previously estimated that NAFTA could increase its GDP by about $900 million (€790 million), while models suggest that the Australian economy could be boosted by about $1.3 billion (€1.15 billion).
The value of the UK-Australia trade relationship was 20.1 billion pounds ($26.79 billion or 23.664 million euros) in 2020 and the two sides hope to expand this amount significantly.

See also  Pilot Chuck Yeager passed away at the age of 97, had the 'right things', then some died: NPR