Australia again reaches a daily record with more than 1,100 injuries 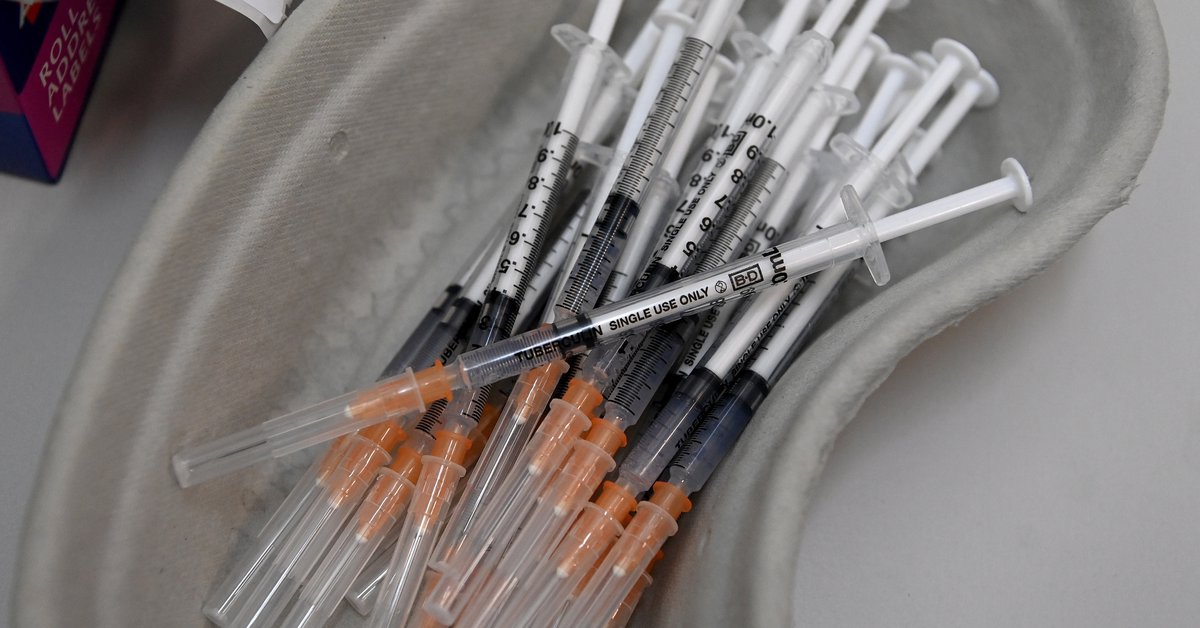 Sydney (Australia), August 28 (EFE). – Australia recorded 1,126 daily infections with the Covid-19 virus this Saturday, a new record since the epidemic began in the southern country, which is rethinking the feasibility of the “zero Covid-19 strategy”. He was wearing until now.
The majority of infections, 1,035, occurred in the southern state of New South Wales, the epicenter of this latest wave that began last June and rose, by local standards, due to the delta variant first identified in India.
About half of the population has been incarcerated for weeks, mainly in the two most populous cities, Sydney and Melbourne, in the country.
With nearly 50,000 cases and 993 deaths cumulative, Australia has been less affected than other countries in Europe or America by the pandemic, but the delta variable is putting the coronavirus eradication strategy into question.
Australian Prime Minister Scott Morrison insisted several days ago that the priority now was to increase the rate of vaccinations and reduce hospitalizations, as he considered it “highly unlikely” to reduce infections to zero.
In an interview last Sunday with the ABC series, he insisted that confinement was no longer a “sustainable way to fight the virus.”
Authorities plan to ease most restrictions when 70-80% of those over 16 are vaccinated, which is expected to happen at the end of November.
So far, more than 6.9 million Australians, or 33.7% of those over 16 in the country, have received the full schedule of a covid-19 vaccine, which has accelerated in recent weeks after a slow start.
And the Prime Minister announced, yesterday, that people between the ages of 12 and 15 years will be able to book an appointment for vaccination starting from September 13, after the expert committee confirmed that the Pfizer vaccine is “safe and effective” in this age group.
New Zealand case
New Zealand, which is also following a zero-case strategy, is also experiencing a delta-related outbreak amid severe restrictions the country has faced since last week after discovering its first community infection in six months.
Authorities recorded 70 new local cases of COVID-19 on Saturday, bringing the total number of the recent outbreak to 429.
New Zealand, one of the developed countries with a slower vaccination rate, has been recognized worldwide for its effective epidemic management, marked by closing its borders and carrying out arduous and early lock-ups.
About 20% of its five million residents have been vaccinated according to the full schedule so far, while 3,380 coronavirus cases have accumulated since the start of the pandemic, including 26 deaths.