Attracting something to his family. More Silk Road, less fear. But B3W works 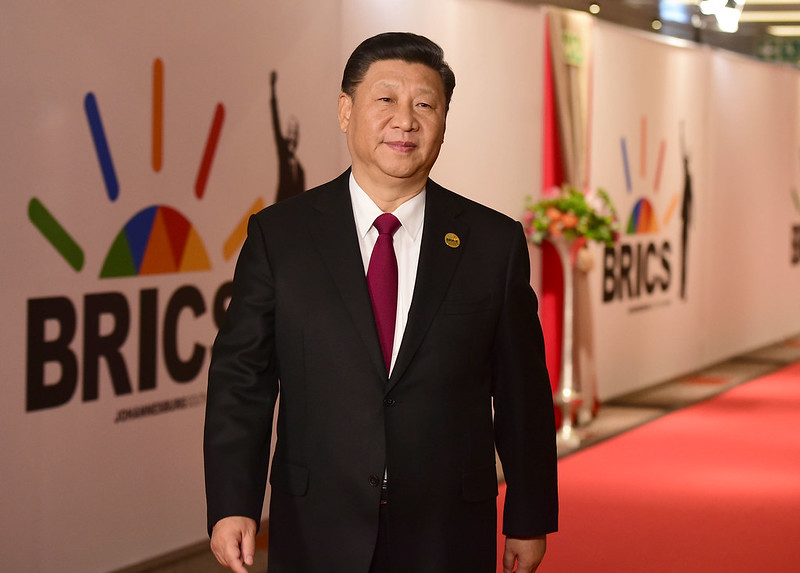 Beijing fears a US response, or rebuilding a better world (B3W): The first consultations have begun in Africa, where China’s penetration (like the Balkans) is an established fact. But the case of Malaysia worries the president

symposium day Silk Road, the third of its kind, was marked by a (unusual) draw from the Chinese leader. He publicly called for more efforts to further promote the development of the Belt and Road Initiative. Xi Jinping He also warned of the increasingly complex international context of BRI development, and listed the factors influencing, such as the fierce competition brought about by a new cycle of industrial transformation (read countermoves by other players such as B3W, (Rebuilding a better world) proposed by Biden in the last G7), and concluded with a paradox: concern for foreign competition against Chinese products.

Does Beijing fear that the Silk Road will be delayed not only because of the brakes that Covid represents? As already noted in these columns in recent days, the American variant of the Belt and Road Initiative is in the embryo and about to be born. But Chinese President Xi’s unusual reminder at the Belt and Road symposium invites reflection. It was a high-level meeting, presented by the Deputy Prime Minister they have ChengHe is also a member of the Standing Committee of the Political Bureau of the CPC Central Committee and head of the leadership team for promoting the Belt and Road Initiative. That is, Shi’s intention was to speak to everyone directly, specifically to motivate the management team to hurry up.

Xi called for enhanced political mutual trust, more cooperative mechanisms and a better communication network linking land, sea, air and cyberspace. All topics that have a common denominator: no obstacles or fears, but straight on the road.

Why did Shi feel the need for such a reminder? In the meantime, it should be noted that Joe Biden’s first trip to Europe as President of the United States during the G7 was marked by the launch of B3W which was followed by a move by the European Union’s Foreign Affairs Council regarding “global contact” Europe.

Looking at B3W, it is an international partnership to support projects related to climate, health, digital technology and gender equality in developing countries. newly Dalib singNational Security Adviser in Management Economics Biden, He visited Ghana and Senegal as the first B3W hearing in Africa, a continent where the penetration of the Chinese is an established fact.

Special attention has been paid toAfrica (Like the Balkans) Chinese diplomacy. Shi personally supervised the procedures for cooperation after health COVID-19, while at the same time introducing the Silk Road Initiative for e-commerce through vax- diplomacy.

Attention to the Malaysian case: The history of the first project of the Belt and Road Initiative in Malaysia dates back ten years ago, but not many of the countless agreements signed in the past five years remain. Was this the case with Shi’s concerns?

In essence, onlyEast Coast Railroad Link (ACR) While the highlight of the agreement between China and Malaysia, the $11.9 billion railway project linking the east and west coasts of the Malay Peninsula, has been revised several times after being halted in 2018. There Malaysia Not just any partner of Beijing: the Forest City from Country Garden Collectibles, the largest offshore project by a Chinese developer, has been continuously downsizing from 2019 to today and shows how the Bri project as a whole is going through a very delicate phase.

Xi also stressed a paradoxical paragraph, if one thinks only of the volume of business (past and present) related to China’s unfair competition: He requested the establishment of an early warning platform to assess risks to Chinese enterprises abroad, in close coordination with a series of mechanisms to protect the country’s interests abroad. It is a club against those who compete with Chinese commercial activities.