Atletico Madrid confirmed the starting line-up against Lokomotiv Moscow: one change from the victory over Barcelona 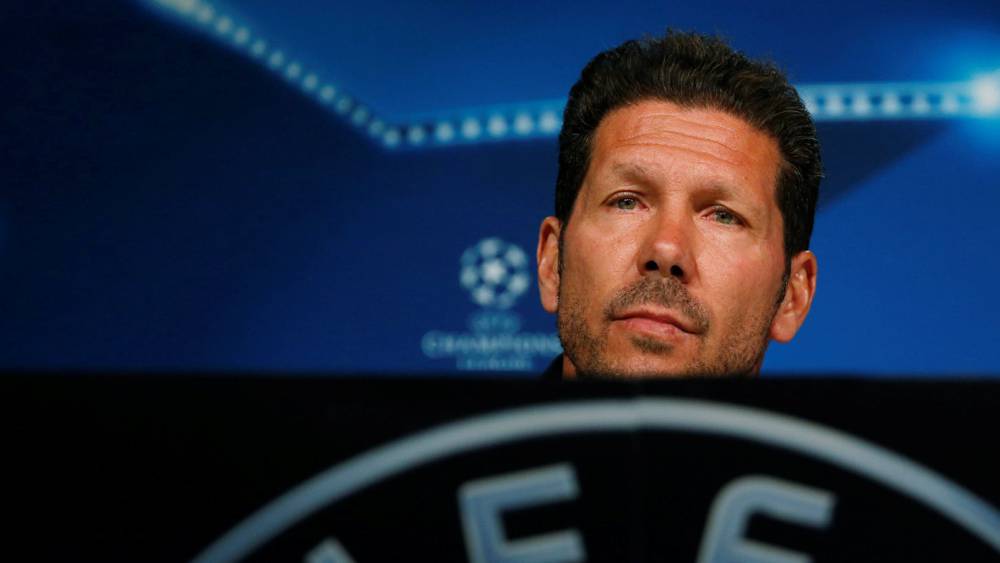 Diego Simeone made one change to Atletico Madrid’s starting line-up from Saturday’s win over Barcelona in his side’s Champions League Group A match against Lokomotiv Moscow.

Brazilian full back Renan Lodi is back in the squad at the expense of Mario Hermoso – who started as part of a three-defense win over the Blaugrana.

🚨 We already have a first time in Atletico Madrid in their match #UCL ante el Lokomotiv! 👀

The switch indicates that Atleti will return to four-back, with Kieran Trippier playing a deeper role at right back with Yannick Carrasco – the winner of Saturday’s match – playing in a position more advanced than his full-back duties against the Catalan club.

Atletico are currently second in the standings, behind Bayern Munich, ahead of Lokomotiv and Real Salzburg. Los Rojiblancos have won one, one draw and lost a group match so far, and are hoping to put three points on the board at the Wanda Metropolitano.

The news of Atletico Madrid was dominated by his strong form domestically and he aims to continue this good race in European competition.