At the request of the United States: Russia crushes the hacker group REvil 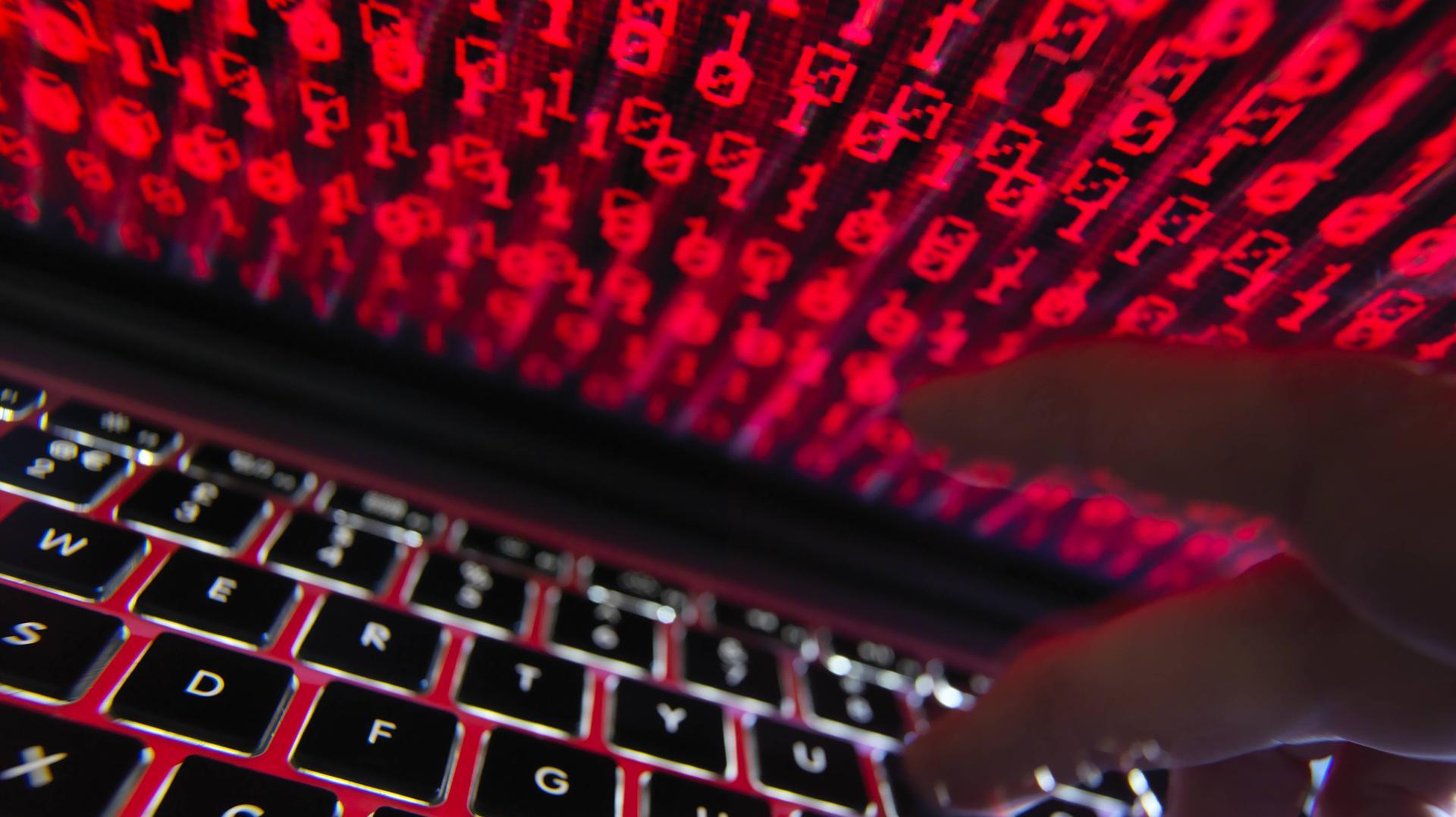 REvil was perhaps one of the scariest names on the web last year. The hacker group has made a name for itself primarily through extortion software. Now Russia wants to split the group at the request of the United States.

At the request of United States of America hat Russia The well-known hacker group REvil has been disbanded. Russia’s domestic intelligence service, the FSB, said on Friday that the illegal activities of the group’s members were “dissolved after a request from the relevant US authorities.” REvil was behind a stunning ransomware attack on US software company Kaseya last year.

It is estimated that the attack on the Cassis in early July 2021 affected hundreds of companies worldwide. Miami-based company supplies meT . services For nearly 40,000 business clients around the world. As a result of the attack, the Swedish supermarket chain Coop was forced, among other things, to temporarily close the majority of its branches due to failed checkout systems.

Numerous attacks in the past year

In the same year, there were several other extortions attributed to REvil – including the attack on the Taiwanese computer manufacturer Asus, for which a ransom of $50 million has been demanded.

At the end of last year, the mastermind of the attack on Cassia, Ukrainian Yaroslav Wasinsky, was arrested. The US Department of Justice charged him with fraud and money laundering.

Ransomware is smuggled malware that encrypts important data on affected computers so that it cannot be hacked. The operators are then blackmailed so that the systems can be reactivated. As a result, affected companies are usually paralyzed, usually resulting in much more damage than the ransom demanded.

Over the past year, hospitals and other critical infrastructure have been repeatedly attacked by such attacks. REvil is said to have made the attack software available as a service for attacks by other criminals.