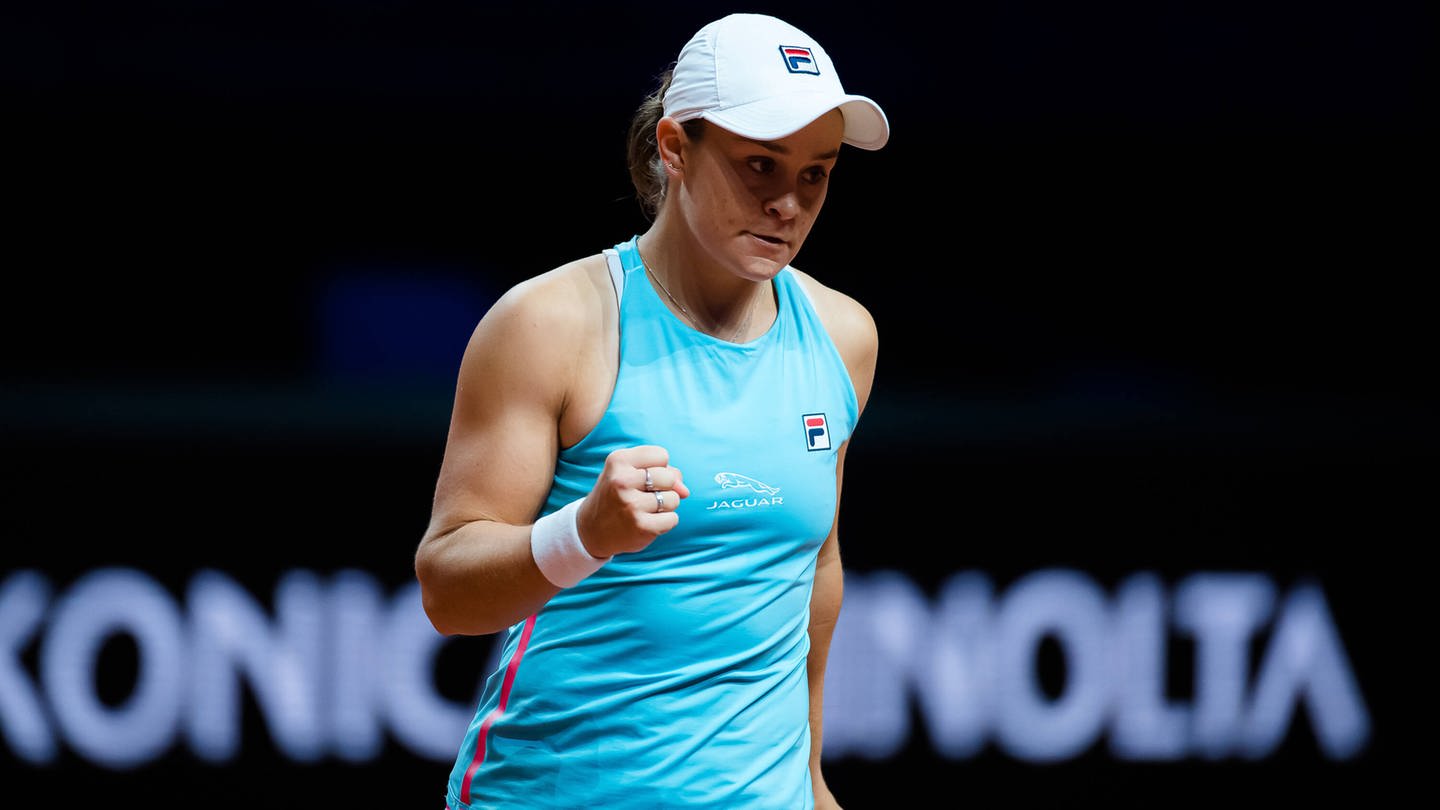 Favorite Player of the Year Ashley Party won the Grand Prix tennis in Stuttgart. She defeated world number one Australian Arena Sabalenka of Belarus in the final.

Top seed Ashley Barty won the tennis tournament in her debut in Stuttgart. World number one from Australia defeated Arena Sabalenka from Belarus, who ranked fifth, in the final match on Sunday, 3: 6, 6: 0, 6: 3. This made Parti the successor to the 2019 winner Petra Kvitova from the Czech Republic and she won an award. Approximately € 55,000, plus a car from the title sponsor. Barty took advantage of Sabalenka’s injury who had to hide in the catacombs for a long fracture during the second set and returned to the field with a bandage on his thigh.

In 2020, the tournament is canceled due to the Coronavirus pandemic. Since the start of eight Germans, none of them have reached the quarter-finals of the high-level clay court event, which won € 456,073. Twice Stuttgart champion Angelique Kerber was knocked out in the last 16.