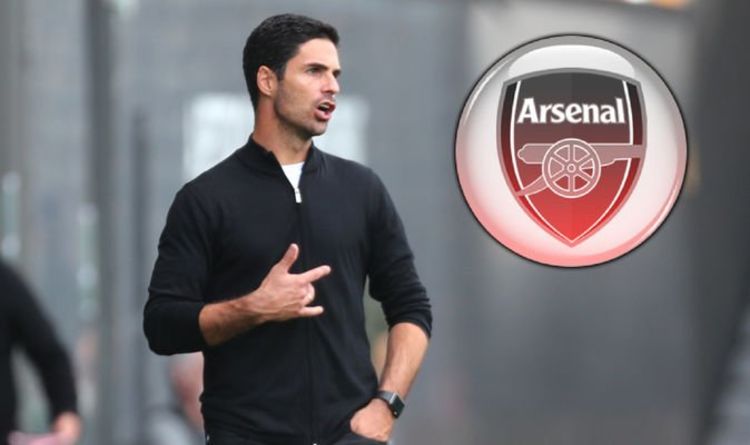 The Premier League season at Arsenal got off to a positive start on Sunday with a confirmed 3-0 win over Fulham at Craven Cottage. Mikel Arteta’s first team is in great shape, and Arsenal definitely looks like a club on the rise.

However, there might be some new additions in the weeks leading up to the transfer window close.

The new signing of Gabriel Magalhaes and Willian has impressed Fulham, but there are areas in the squad that Arsenal could hope to improve.

Must read: Arsenal Edu Transfer Chairman decides on the next four moves this month

There is still talk of a possible arrival of a new goalkeeper in the coming days as second goalkeeper Emiliano Martinez is set to join Aston Villa, while there may be a knockout or two on the cards.

Express Sport collects some of the latest transfer rumors related to Gunners.

He joined Dijon in 2018, after which Sebastian Larsier, Ligue 1 Chief Scout said: “When we discovered his profile, interest was immediately strong.

“He’s technically gifted, he’s not afraid of high-level play and has very good footwork. Plus, he’s got temper and charisma.”

Arsenal join the race to sign the Portuguese striker

Arsenal are interested in signing Fluminense striker Marcos Paulo, who has a £ 40m penalty clause in his contract.

This is according to a report from Team talk, Who allege Leeds, Southampton and Watford are also in the race to sign the 19-year-old.

The Brazilian-born striker has drawn attention to Fluminense and in the Portugal U-19 national team.

It remains to be seen whether Arsenal will make a move to sign Paulo, although their interest indicates that Arteta may be in the market for another attacking player.

This article contains affiliate links, which means that we may receive a commission on any sales of products or services that we write about. This article was written entirely independently, see More details here