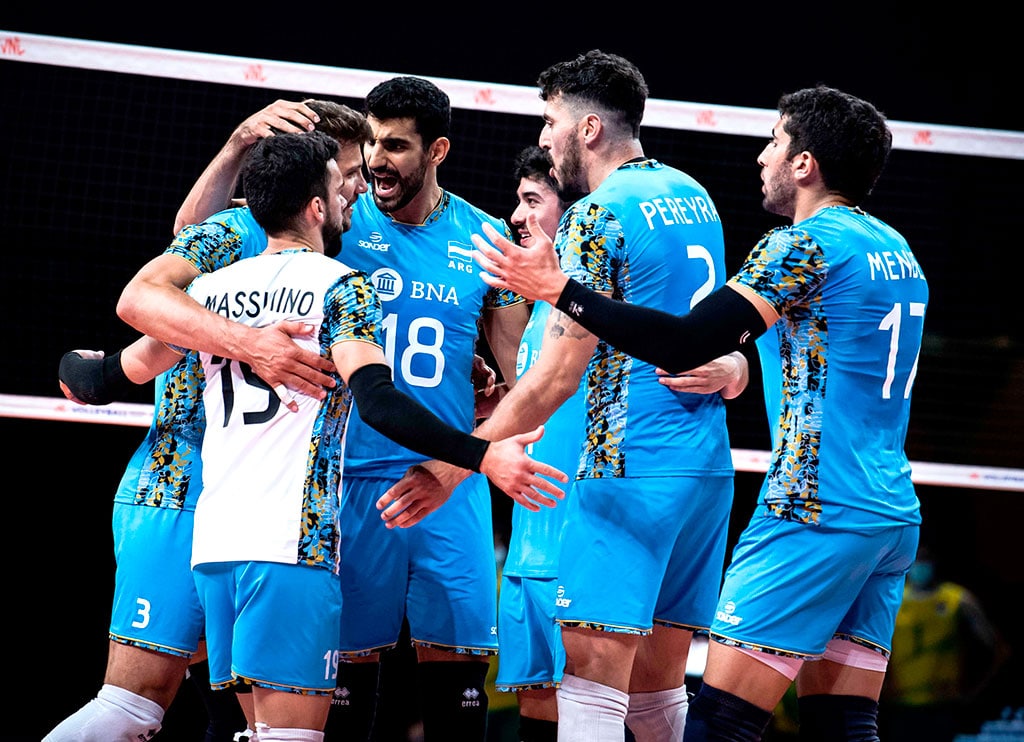 The Argentine men’s volleyball team returned to its victory in the Nations League, yesterday, by defeating Australia 3-0, while it was its third victory in the tournament.

The team couldn’t count on Bruno Lima, Santiago D’Anani and Nicolas Lazo having to meet their suspension deadline – one remaining – due to non-compliance with Rimini health bubble regulations.

He explained: “Due to a misunderstanding at the end of the quarantine schedule they had to adhere to upon arrival at the Rimini bubble, the players performed outdoor exercises inside the hotel, which the FIVB considered a violation of the regulations.” Argentine Federation.

He added, “FIFA submitted the dismissal on behalf of the team and the athletes and requested an apology for the case, explaining that it did not at any time endanger the health security of the event.”

To date, the national team has had five defeats and three victories so far in the tournament: it lost to Brazil, Canada, the USA, Slovenia and Italy, and beat Germany, the Netherlands and Australia.